Josh Sargent assists once in Norwich City’s draw with Reading 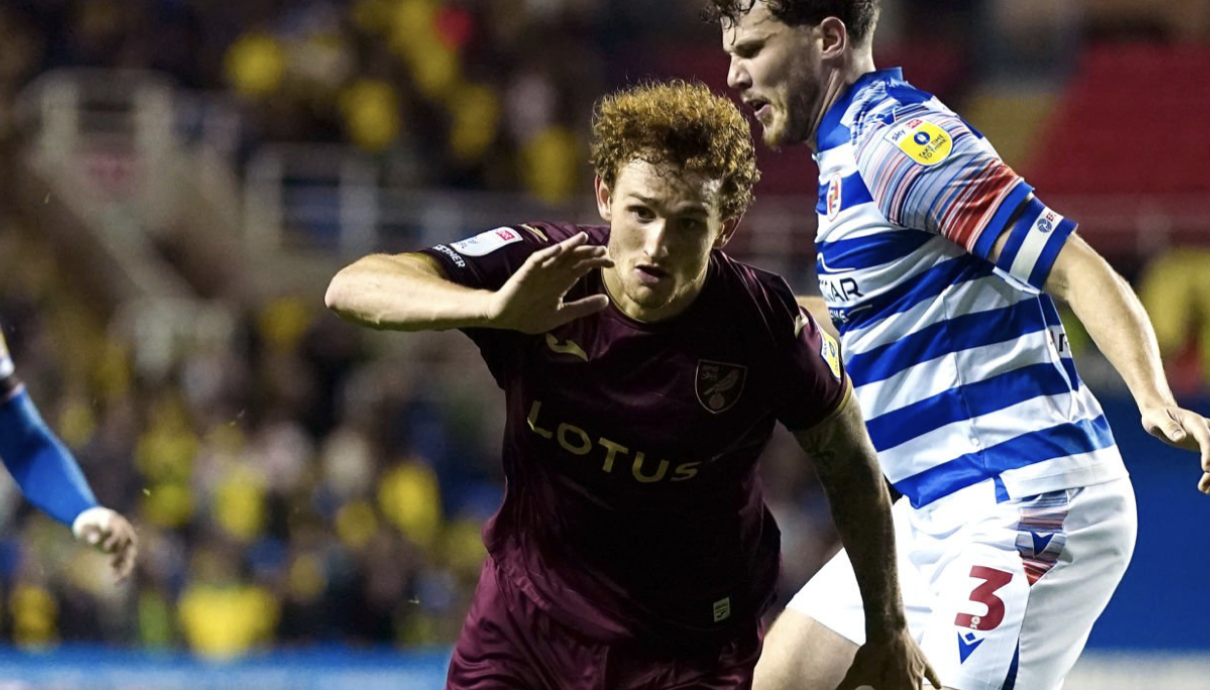 Norwich City’s unbeaten run was extended to nine matches on Tuesday with Josh Sargent continuing his productive role in Dean Smith’s starting lineup. Sargent assisted once in the Canaries 1-1 road draw with Reading, keeping Norwich City in the top-two of the English Football League Championship table. The U.S. men’s national team forward has been held without a goal in each of his last three appearances, but he’s continued to contribute in the final third. Sargent set up Grant Hanley’s opener in the 50th minute, flicking on a corner kick that allowed the veteran defender to score from close-range. It was Sargent’s second league assist of the season. Jeff Hendrick’s equalizer helped Reading earn one point from Tuesday’s top-three showdown, but overall Norwich City continued its unbeaten run this fall. Sargent created the most chances in the match (3) and the most tackles (2), while also winning four duels from his right wing position. The 22-year-old has scored six goals and added two assists in 12 league appearances, remaining a regular starter in the Canaries’ starting lineup. Up next for Norwich City is a home date with Preston North End on Saturday before a trip to Watford on Oct. 15.