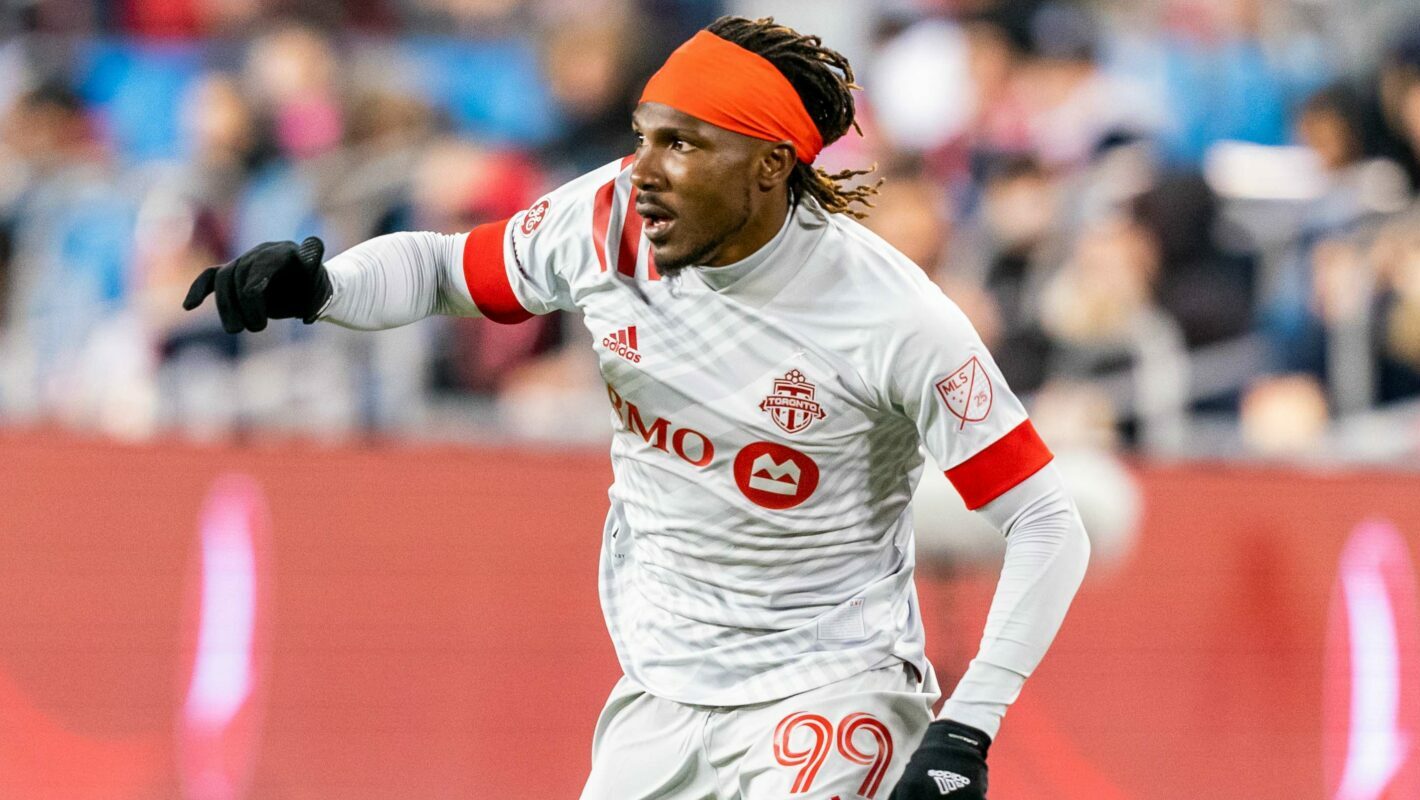 The Houston Dynamo might have lost a dangerous attacking weapon in Fafa Picault this offseason but filled the gap with one of MLS’ promising talents. Ifunanyachi Achara was signed by the Dynamo to a one-year deal through the 2023 MLS season, the club announced Wednesday. Achara was selected by the Dynamo in Stage Two of the 2022 MLS Re-Entry Draft this past November. “Achara is a powerful and fast, young attacker who provides valuable depth across our front line,” Dynamo general manager Pat Onstad said. “As a club, we are looking to add more players with a history of winning trophies, regardless of the level.” The 25-year-old has recorded three goals and two assists in 30 games since being drafted by Toronto FC in the first round of the 2020 MLS SuperDraft. Achara is the third offseason addition by the Dynamo this offseason since the hiring of Ben Olsen as head coach. The Dynamo will be seeking to snap a five-year absence from the MLS Cup Playoffs in 2023. Here is a closer look at all of the recent MLS News: Union acquires Andres Perea in trade with Orlando City The Philadelphia Union have enjoyed giving young talent an opportunity to shine and Jim Curtin will have another promising players on his hands for 2023 and beyond. Andres Perea was acquired by the Union on Tuesday in a trade with Orlando City, the clubs announced. In exchange, Orlando City will receive $750,000 in General Allocation Money (GAM) across the next two seasons, plus it could receive an additional $100,000 in conditional GAM and a percentage of Perea’s transfer fee if he’s dealt. The 22-year-old signed a three-year contract with the Union following the trade, which includes an option for 2026. “We know Andrés both from our league as well as various international tournaments and were immediately impressed with his ability and tenacity,” Philadelphia sporting director Ernst Tanner said. “Andrés is a versatile player who can play multiple positions in our system. We believe he is ready to take the next step in his development and will challenge for a significant role as he learns our style of play and integrates into the team.” Perea tallied three goals and three assists in 74 games for Orlando City from 2020-22. He initially joined the Lions on loan from Colombian side Atlético Nacional before the Lions purchased him outright. The Union reached their first-ever MLS Cup Final in 2022 before falling to Los Angeles FC in a penalty shootout. D.C. United adds Iraq defender Jeahze D.C. United bolstered its defensive options on Wednesday with the signing of Iraq international left back Mohanad Jeahze. Jeahze joined from Swedish top-flight side Hammarby, the club announced. The 25-year-old signed a three-year deal with the club, which includes an option for 2026. “Mohanad has proven himself to be one of the best left backs in the Nordics over the last two years and we are delighted to have a player of his quality join D.C. United,” D.C. United’s president of soccer operations Dave Kasper said.  Jeahze spent the past three seasons with Hammarby, scoring five goals and adding 19 assists in 89 appearances. He also previously played for fellow Swedish sides IF Sylvia and Mjällby AIF. D.C. United added two left backs this offseason with Pedro Santos also joining the club following a lengthy spell with the Columbus Crew. Minnesota United signs free agent goalkeeper Irwin Minnesota United added veteran depth to its goalkeeper position on Tuesday with Clint Irwin filling the void left by Tyler Miller’s departure. Irwin signed a two-year contract with the Loons, which also includes a club option for 2025. The 33-year-old most recently was with the Colorado Rapids and overall has registered 34 clean sheets in over 200 league appearances between the Rapids and Toronto FC. Irwin started for Toronto FC during its run to the MLS Cup Final in 2019 before falling to the Seattle Sounders on home soil. Dayne St. Clair remains the No. 1 option for Adrian Heath’s squad in 2023, but Irwin will provide valuable experience to the Canadian international.