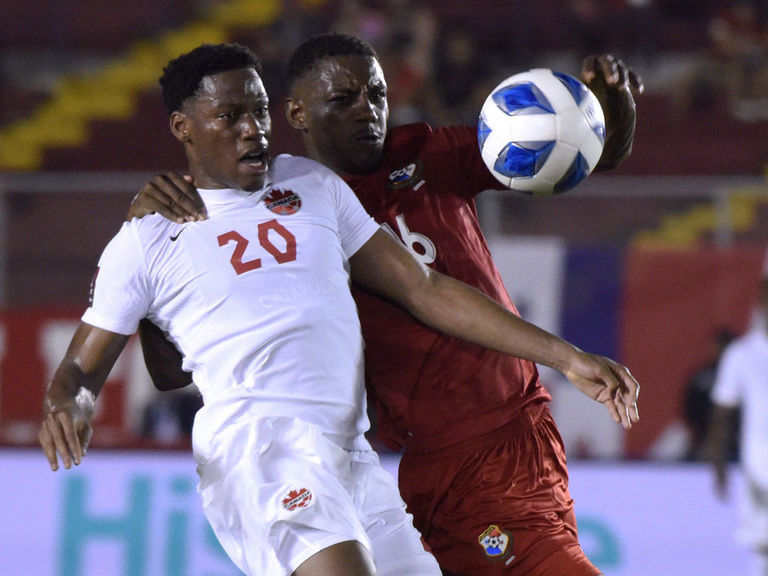 The Canadian men's national team will face Panama after its controversial friendly against Iran was abandoned, Canada Soccer announced Tuesday.Canada will take on Panama on June 5 in Vancouver as part of its preparations for the 2022 World Cup in Qatar.John Herdman's men will play Curacao four days later in a 2022-23 CONCACAF Nations League A match before ending the June international window with a trip to Honduras.An exhibition against Iran was initially scheduled to take place June 5 before Canada canceled the match. The decision came in the wake of widespread and mounting criticism, including opposition from Prime Minister Justin Trudeau.In January 2020, Iran's Islamic Revolutionary Guard Corps shot down a plane operating an international passenger flight, killing everyone on board, including 85 Canadian citizens and permanent residents.Canada will feature in its first FIFA World Cup since 1986 when the tournament kicks off in November.Copyright © 2022 Score Media Ventures Inc. All rights reserved. Certain content reproduced under license.

Video: Wahbi Khazri goes on long run before scoring and then coming off injured vs France