How to Watch LA Galaxy vs. Colorado Rapids: Preview, odds 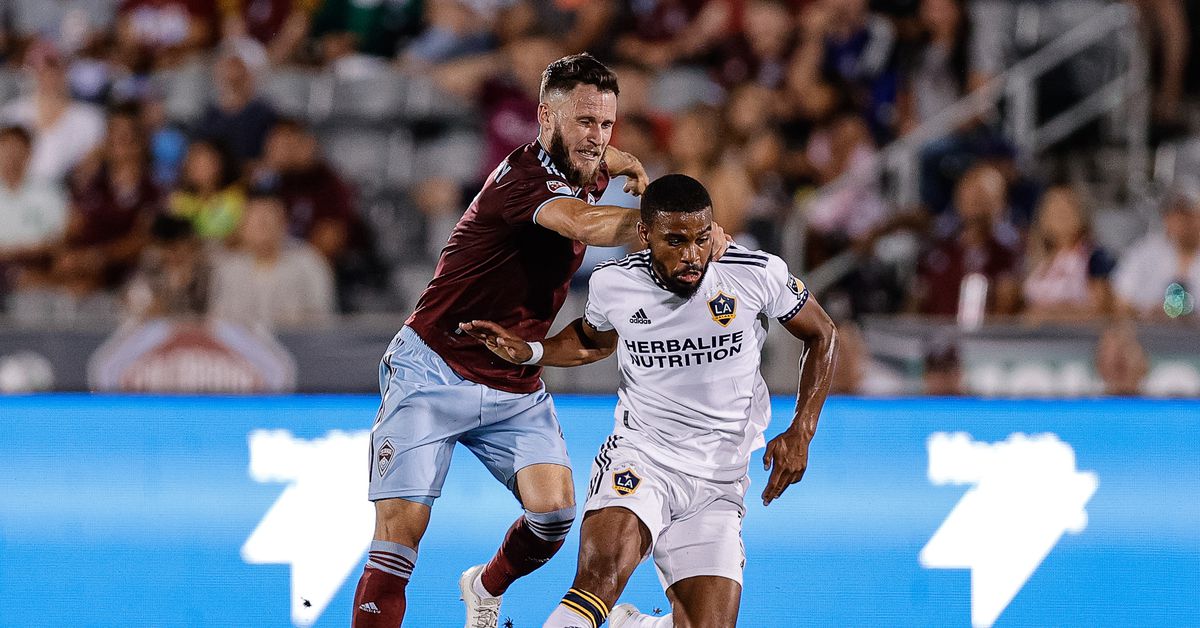 The latest must-win is here for the G’z.

After a big wobble on the road midweek, the LA Galaxy have a quick opportunity to turn the page at home on Saturday, when they host the Colorado Rapids in another vital six-pointer in the Western Conference playoff race.

The Galaxy got rocked 3-0 at the Vancouver Whitecaps on Wednesday. It was a game in which they seemed like they could hang until a few minutes before the hour mark, when they wilted and had no answer for their opponent. It was disappointing on a few levels, because they had been six games unbeaten and they could have moved above the playoff line with a win. Alas, it was not meant to be.

Meanwhile, the Rapids also played midweek, beating the San Jose Earthquakes at home 2-1 on Wednesday. The win takes them fully back into the playoff chase, and they are just a point behind the Galaxy, albeit with a team between them in the standings. Three games unbeaten, Robin Fraser’s side know they are capable of making up more ground in the chase and will look for the season sweep.

When these teams played in Colorado in July, the Rapids won 2-0, the third of a three-game losing streak that was the Galaxy’s worst losing streak so far this season. This is a chance for redemption for LA, but more importantly, a chance to take a six-pointer that both teams are eager for and to possibly climb in the standings with only a few games left this season.

According to our friends at DraftKings Sportsbook, as of Friday morning, LA are (-160), Colorado are (+370) and a draw is (+310). The Galaxy are huge favorites at home, and will need to prove their value for that projection.

Saturday’s match between LA and Colorado will be televised locally on Spectrum SportsNet and on LAGalaxy.com, and streamed in the rest of the United States on ESPN+. The TV broadcast is scheduled to start at 7:30 pm PT with kickoff to follow at 7:38 pm.