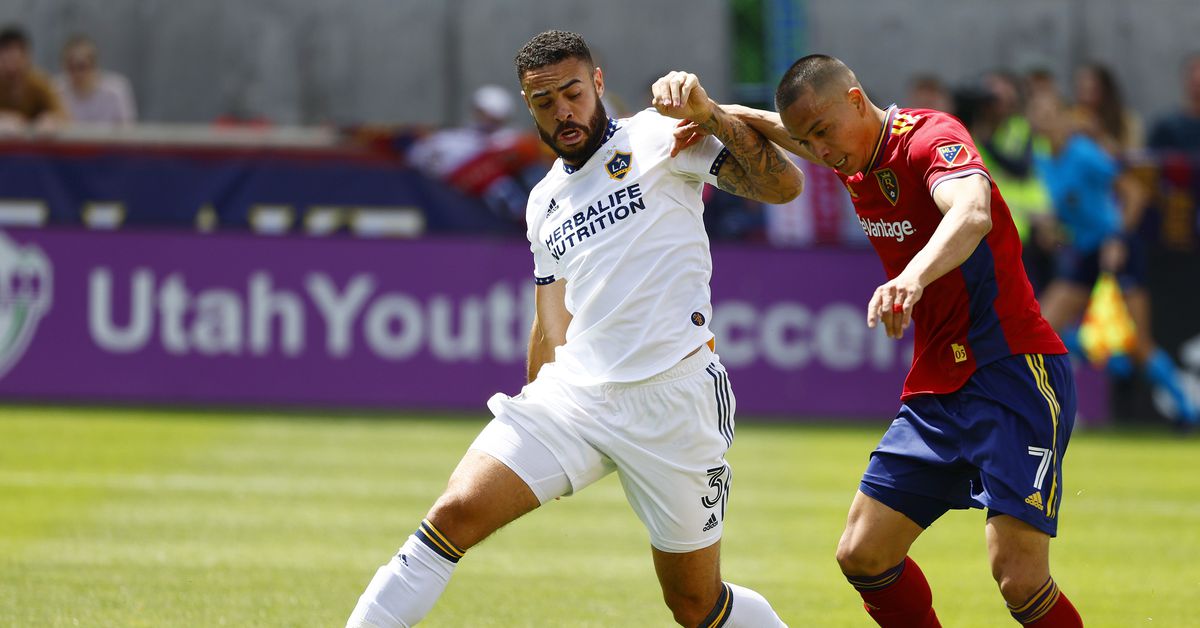 The vital-est six-pointer to date for LA.

The LA Galaxy will wrap up the home portion of their 2022 MLS regular season on Saturday, when they host Real Salt Lake at Dignity Health Sports Park for an important six-pointer with playoff implications.

The Galaxy took care of business with their game in hand last weekend, downing the San Jose Earthquakes 3-2 at Stanford Stadium in the Cali Clasico, with Chicharito clowning on the locals after the San Jose Ultras clowned on LA with their pregame tifo. The Galaxy are in their best form of the season right now, and a win could be enough to clinch a playoff spot with a game to spare. Wow, imagine that.

RSL, meanwhile, are just three points behind LA in the standings and in the first spot below the playoff line, so you can imagine they will go for broke to pick up a win. Their form is flagging, however, and they haven’t won in their last four, most recently losing 2-1 at home against FC Cincinnati before the international break. Pablo Mastroeni’s side have beaten the odds since he’s been at the club, but they’re sputtering and they only get two more chances to make up ground.

When these teams last played, in April in Utah, RSL came out narrow 1-0 winners, Greg Vanney revealing afterwards that the Galaxy were picked up late from their hotel and he thought that messed with the team’s mindset on the day. Hopefully no shenanigans this time for LA, and they come out and pick up the win on the penultimate day of the season.

Damir Kreilach (back) — OUT Bobby Wood (adductor) — OUT

According to our friends at DraftKings Sportsbook, as of Friday afternoon, LA are (-150), RSL are (+350) and a draw is (+290). The Galaxy are huge favorites at home, and hopefully that means they’ll be depositing three points in the standings at the final whistle.

Saturday’s match between LA and Salt Lake will be televised locally on Spectrum SportsNet and on LAGalaxy.com, and streamed in the rest of the United States on ESPN+. The TV broadcast is scheduled to start at 7:30 pm PT with kickoff to follow at 7:38 pm.