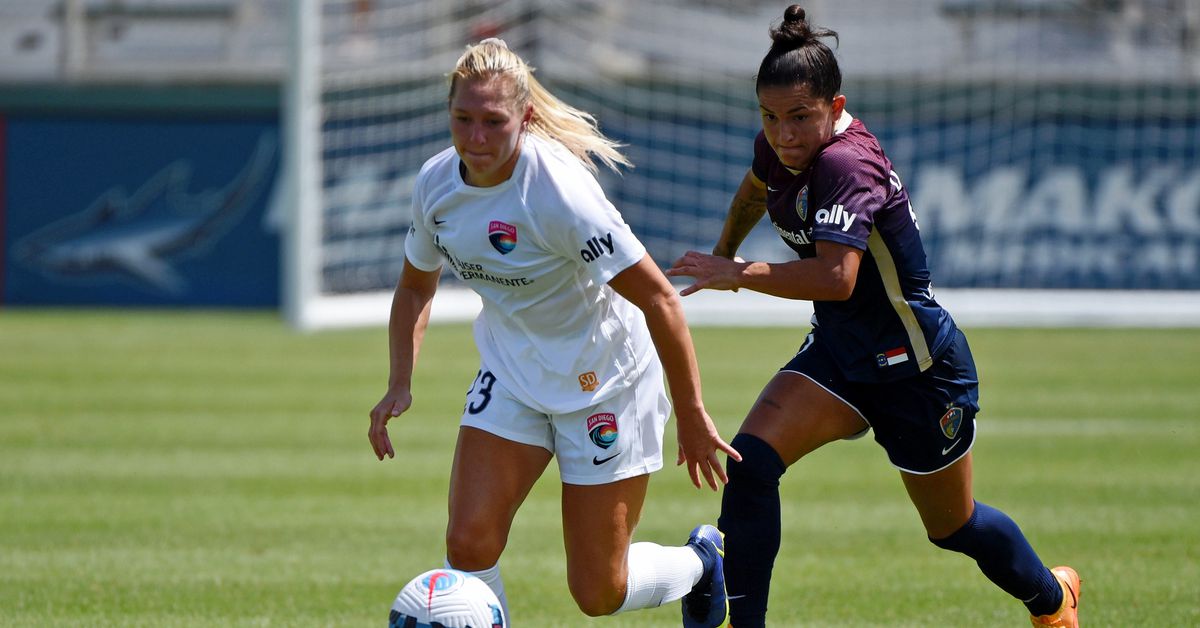 The regular season finale is here.

San Diego Wave FC will wrap up their inaugural regular season and kick off what could be a final weekend of chaos around the league, when they host the North Carolina Courage at Snapdragon Stadium.

San Diego are coming off a weekend in which they qualified for the NWSL playoffs, certainly a significant achievement, but they lost their shot at the NWSL Shield and got a couple injuries that could be consequential for the rest of their season in a 2-2 road draw at Orlando Pride. Taylor Kornieck scored the all-important equalizer against her old side in the dying minutes, then rolled her ankle something fierce after that. While she’s been called up to the U.S. Women’s National Team and that could mean her injury isn’t catastrophic, she’s definitely out for this game, as are Abby Dahlkemper and Alex Morgan, both injured as well in recent weeks.

North Carolina are one of the hottest teams in the league, meanwhile, and have nearly gone from last place in the standings deep into the summer to a playoff place. They are 9W-2L-0D in their last 11 games, most recently posting a 3-0 win over the hapless Gotham FC. They have not clinched a playoff spot even though they sit in 6th place (the final playoff spot) at present, and would clinch with a win. Any other result in this game for them would mean they would need help from the Chicago Red Stars and/or Angel City FC to book their ticket to the postseason.

San Diego beat North Carolina 1-0 in the reverse fixture back in the spring, but with Morgan and Kornieck out, the architects of that winning goal won’t be available this time around. While San Diego need to mind their p’s and q’s ahead of the playoffs, it sure would be nice to get another win, improve their playoff seeding and go into the next phase in fine form. Let’s do it!

Friday’s match between San Diego Wave FC and the North Carolina Courage will be streamed on Paramount+ and in the rest of the world on Twitch. The broadcast is scheduled to start at 7 pm PT, with kickoff to come shortly after.