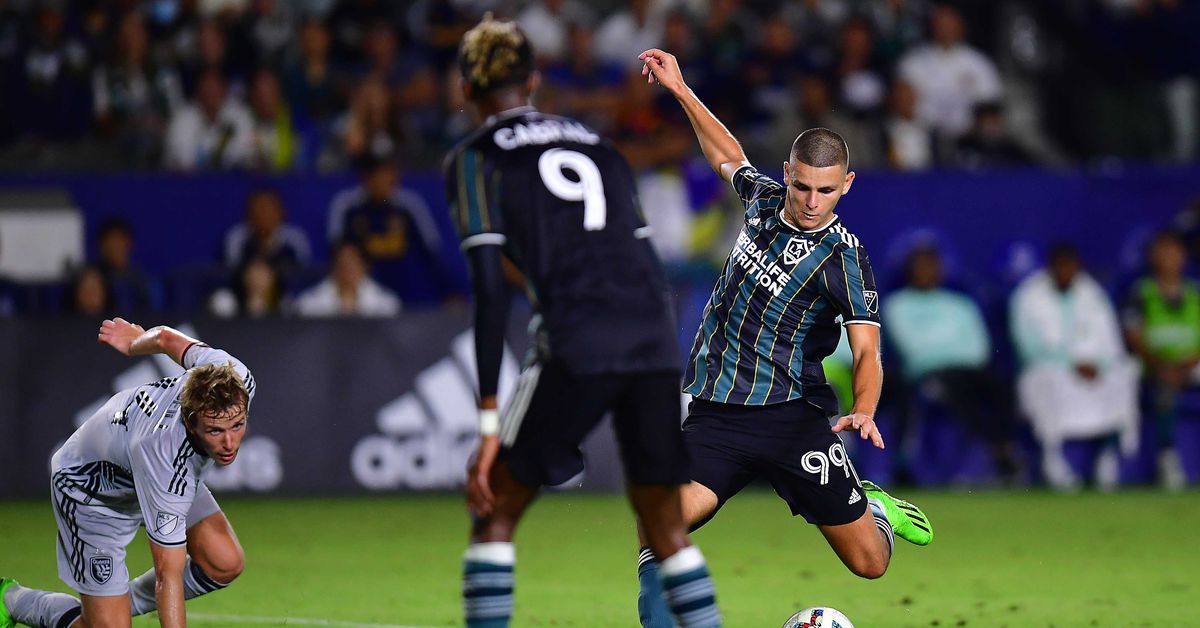 A Cali Clasico, with a lot on the line.

After the first NorCal version of the California Clasico had to be postponed due to a local power outage in the summer, the fixture now lands on Saturday, when the LA Galaxy will look to down their rivals, the San Jose Earthquakes, at Stanford Stadium.

The Galaxy put themselves in the driver’s seat in the Western Conference playoff race last week, with a 4-1 home win over the Colorado Rapids. That means they are above the playoff line, with a game in hand (this one) on most of the teams around them, and therefore control their destiny from here. If they win their final three games, they’re definitely in the playoffs, but they obviously have to take it one game at a time, and their form on the road hasn’t been stellar this season.

The Quakes, meanwhile, are coming off a credible 1-1 draw against FC Dallas last weekend, but have faltered lately, picking up just four points in their last five games. They’re eliminated from playoff contention, and are in a lame duck situation with Alex Covelo as interim head coach and Luchi Gonzalez already hired as their coach for next year, and they need a roster makeover in the offseason. However, they have not been getting murdered this season like they used to when Matias Almeyda was the coach, and they have only lost three home games this season in league play. That one of the best marks in the league. Perhaps this game being played at Stanford Stadium will take away the Earthquakes’ home mojo?

A road win for LA would even up the season series, after the Quakes took a 3-2 smash-and-grab win in July at Dignity Health Sports Park. Wouldn’t it be nice to spoil the rivalry game fun at the big stadium? Not only that, but LA need the points for their playoff hopes. Let’s see the G’z get the job done here.

According to our friends at DraftKings Sportsbook, as of Friday afternoon, LA are (-105), San Jose are (+215) and a draw is (+300). The Galaxy are huge favorites on the road, so we’ll see if they can fulfill that projection in a big rivalry game.

Saturday’s match between LA and San Jose will be televised locally on Spectrum SportsNet and on LAGalaxy.com, and streamed in the rest of the United States on ESPN+. The TV broadcast is scheduled to start at 7 pm PT with kickoff to follow at 7:08 pm.