How to Watch Vancouver Whitecaps vs. LA Galaxy: Preview, odds 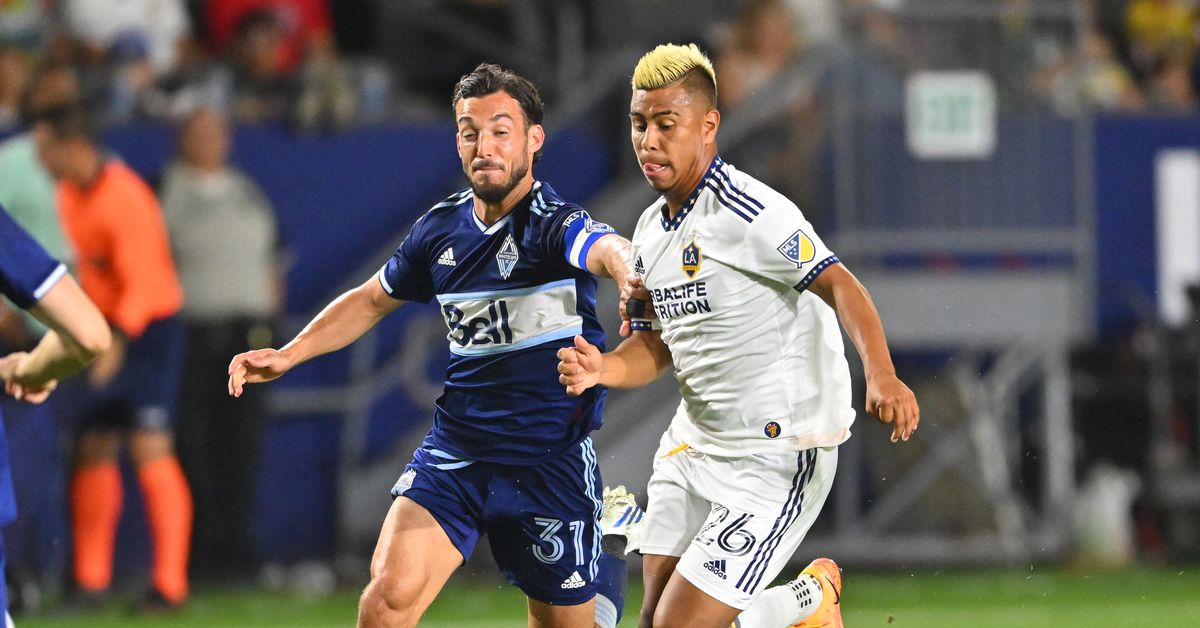 A win is a must for LA in this one.

The LA Galaxy continue their road swing with a midweek clash at the Vancouver Whitecaps at BC Place on Wednesday night.

The Galaxy played a hard-fought 1-1 draw at Nashville SC on Saturday, in which they conceded a penalty, had a penalty of their own saved, but then scored an equalizer at the death via penalty. It looked like the Galaxy would squander the game, but they did have the “stick to it -ness” to get a result on the road, somehow. The draw leaves LA six games unbeaten, a quietly impressive run as they look to get back above the playoff line with time running out.

On the other side, Vancouver are four games winless, including three straight losses in their last three games, most recently a 3-1 road loss at the Colorado Rapids over the weekend. Vanni Sartini’s side look like they are out of the playoff chase and are likely left to play the spoiler role this year, which could be dangerous if they’re on their game.

Technically LA don’t absolutely have to win this game if they want a playoff berth, but this is their game in hand on some of the competition around them and if they win this they should move back above the playoff line. They aren’t that far off, and with only five games left in the season, it’s put up or shut up time for everyone, Galaxy included.

According to our friends at DraftKings Sportsbook, as of Tuesday morning, LA are (+140), Vancouver are (+170) and a draw is (+245). The game is essentially a push, and hopefully that means the teams’ respective forms continue here.

Wednesday’s match between LA and Vancouver will be televised locally on Spectrum SportsNet and on LAGalaxy.com, and streamed in the rest of the United States on ESPN+. The TV broadcast is scheduled to start at 7 pm PT with kickoff to follow at 7:08 pm.