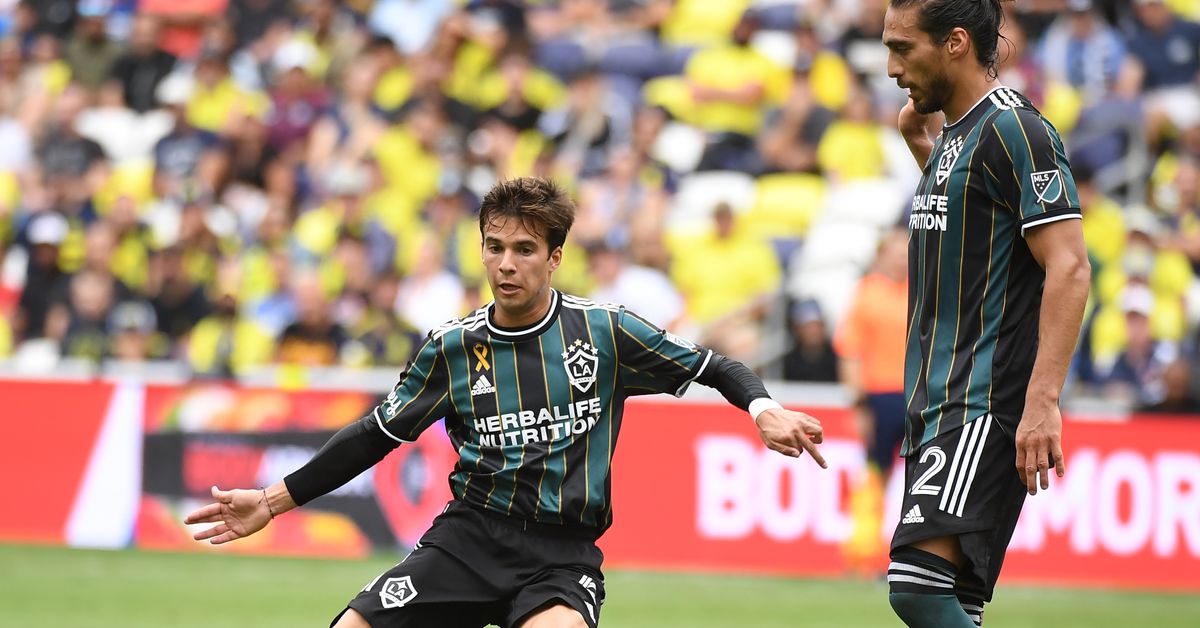 Just six matches left in the 2022 MLS regular season, and all of them are must-win for LA Galaxy if they want to see the postseason this year. Coming into their road match against Western Conference newcomers, Nashville SC, Galaxy sat just outside a playoff spot, just two points off the final position. The time for settling for draws has long ended, and the team need to find ways to get all three points if they want to avoid fighting for their lives on the final day of the season. It all starts this afternoon in Nashville.

The home side may be comfortably in third in the conference, there is a fine margin between the third, and where the Galaxy are. Which is what makes this final push so critical, a run now and a comfortable playoff spot is right there, but this also means Nashville won't be resting, and will be looking to cement their place in the postseason.

A huge call came in the first half, when Galaxy defender Williams got caught swinging his arm out while in the box, making contact with the ball resulting in a penalty for Nashville. Any Mukhtar stepped up to the spot and gave his side the lead.

Hany Mukhtar slots it home for his 22nd goal on the year. pic.twitter.com/vdfsDFhPia

Galaxy finished the first half with more shots (7-5) and far more possession keeping 68%, but were going into the break with just one shot on target and down a goal. The team would need a classic second half performance if they were wanted to keep the playoff hopes alive.

Galaxy were granted a penalty chance of their own in the second half, but Chicharito had his shot saved in what has been a rough stretch from the spot for the veteran striker. Galaxy would have one final chance gifted to them when Nashville defender, Walker Zimmerman, got called for handball in the final seconds of the match. That set up Galaxy for the chance to equalize, and it was newcomer Riqui Puig with the final strike of the match and he converted with force. The keeper had a hand on it, but the shot had too much passion behind it to be saved, and Galaxy with a smash and grab for the point at the end.

Galaxy remain just two points outside of a playoff spot, with just five matches left. The team will play three of their final matches on the road, starting next time out when they travel over the Northern border to face off against Vancouver Whitecaps. Buckle up, we are in for another wild finish to the season, one the we all hope gets extended into the Fall.