LA Galaxy must be road warriors to close out season 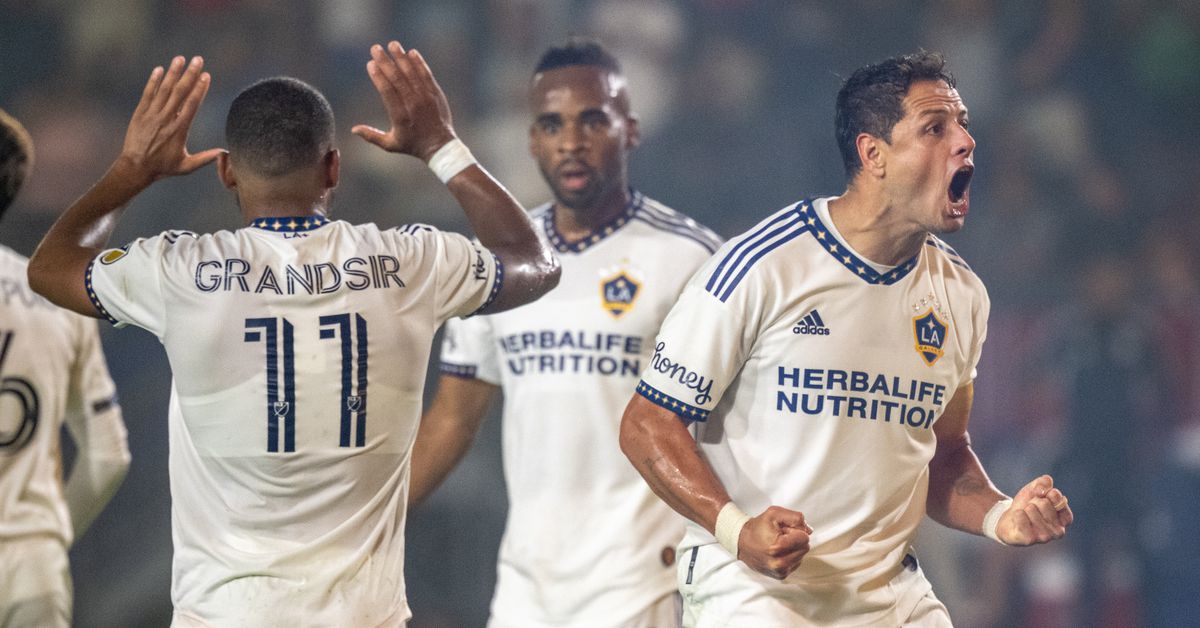 If the LA Galaxy want to keep the season alive, and find themselves playing in the postseason, they will need to do something they haven't had much success with this year: win on the road.

The last few weeks we have talked about what the Galaxy need to do to reach the playoffs, from every angle. Whether it be tactics, mental fortitude, starting XI shifting, everything. Now, with just three matches left in the season, the G’s control their fate, but need to find their form away from LA if they hope to have any chance at succeeding.

I need not tell you all that 2022 has been a rollercoaster season for LA. After a flying start to the season, the team hit their wall a little earlier than usual, and found themselves fighting at the bottom of the playoff line for a majority of the season. The biggest struggle for them this year has been finding results on the road.

In their 16 matches at home this season, Galaxy have gone a very solid 8W-5L-3D. However, on the road, yikes. The team has only notched four wins, with a road record of 4W-7L-4D. Sure, getting draws on the road is typically accepted and viewed as a good result, but too many draws is a bad thing. What’s worse, the team hasn't secured a win on the road since August 28th. That win itself snapped a long run without a win on the road. That’s where things need to drastically change for LA.

The squad was able to gain full control of their fate last weekend. They currently sit in the final playoff spot, with massive six-pointer against Real Salt Lake next week, and only nine points left up for grabs. The good news, that RSL match will be the team’s final home match of the season, where they've done really well. The bad news? The other two matches of the final three will be on the road, and while on paper they are against the two worst teams in the conference, those two teams are responsible for two of the three losses for the Galaxy at home this year.

Sure, the match against RSL could very well decide who gets into the postseason, but it could also end in a draw, making every point crucial for LA going forward. The time for “morale-building results on the road” has ended. Wins are what’s needed, and now. The San Jose Earthquakes toppled the Galaxy in a 3-2, scoring all three in the first half. The Houston Dynamo also scored three in the first half when playing Galaxy, though they didn't allow a single goal in a dominating 3-0 win. Both teams at the bottom of the standings, both losses at home, and now when it matters the most, a chance to make both right.

First up, the team take the short trip to NorCal to face off against San Jose in the original rivalry, the Cali Clasico. The Galaxy need a win. Nothing less. The season comes down to these final three matches. A final run through the gauntlet that has been the Western Conference. A chance to get into the playoffs, because as we all know in sports with playoffs, it’s a whole other season where anything — and I do mean anything — can happen. The G’s are going to have to play the role of road warriors if they want to have the chance at making some magic, otherwise they'll be watching other teams playing from home for another year.