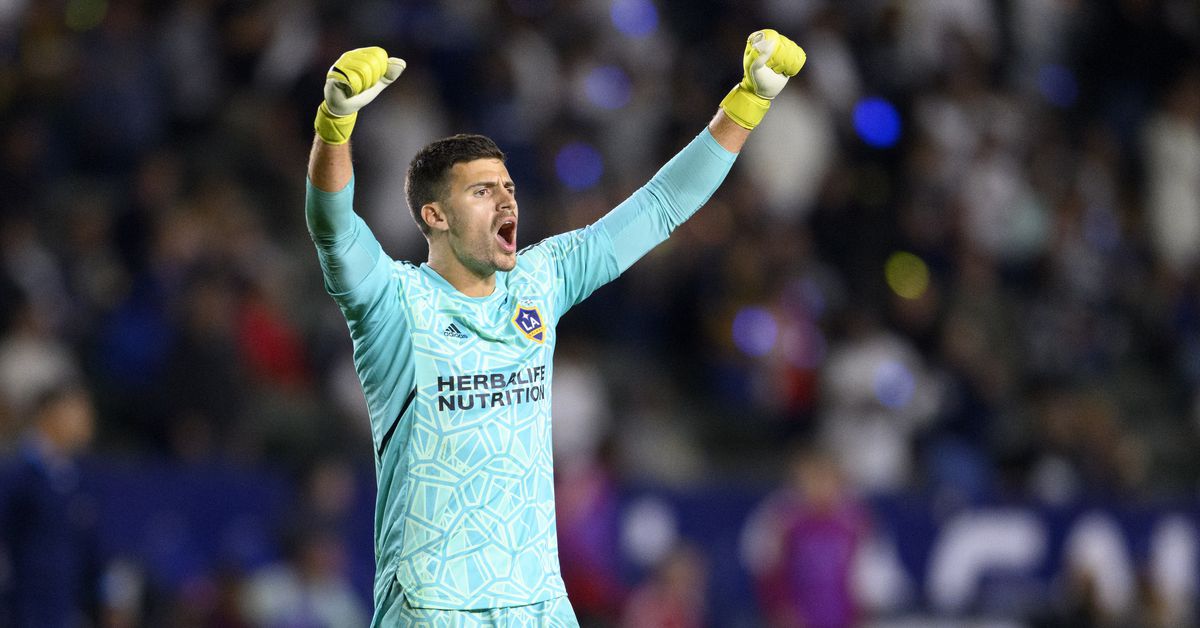 And with a game to spare.

The LA Galaxy took care of business on Saturday, as their 1-1 draw at Dignity Health Sports Park against Real Salt Lake officially clinched their berth in the 2022 MLS Cup Playoffs.

It will be LA’s first playoff appearance since 2019, where they won their first round clash against Minnesota United before falling to LAFC in the Western Conference semifinal.

Not only are the Galaxy officially in, but they made it with a game to spare, meaning they will be spared from another Decision Day collapse, which has happened twice in recent years to deny them a postseason slot on the final day of the MLS regular season. That their final game of the regular season comes against the Houston Dynamo, which was the architect of one of LA’s previous Decision Day calamities, means getting the job done is a relief of sorts.

In addition, there is something still to play for, as the Galaxy could potentially host their first round game. If they do, season ticket holders and other planholders in 2022 will get first dibs, and according to the club, “Single-game tickets for the LA Galaxy’s potential Round One and Conference Semifinal matches at Dignity Health Sports Park are now available to the general public on www.lagalaxy.com/playoffs or by calling 1.877.3GALAXY (342.5299).”

For reference, the first round of the playoffs will take place Oct. 15-17, but fixtures won’t be determined until after the Decision Day games next week.

Obviously reaching the playoffs was a minimum goal for the Galaxy this season, but now they need to push on to get even better, something understood after Saturday’s game by head coach Greg Vanney.

“As I just said to the guys, we all signed up here to change trajectory of this club. Because it’s the best club in MLS. But it’s been struggling for a number of years. And, all of us signing up here with the responsibility to turn this club back into the greatest club in the league. And, so, we took one step towards that tonight. It’s a small step to get ourselves in the playoffs,” he said.