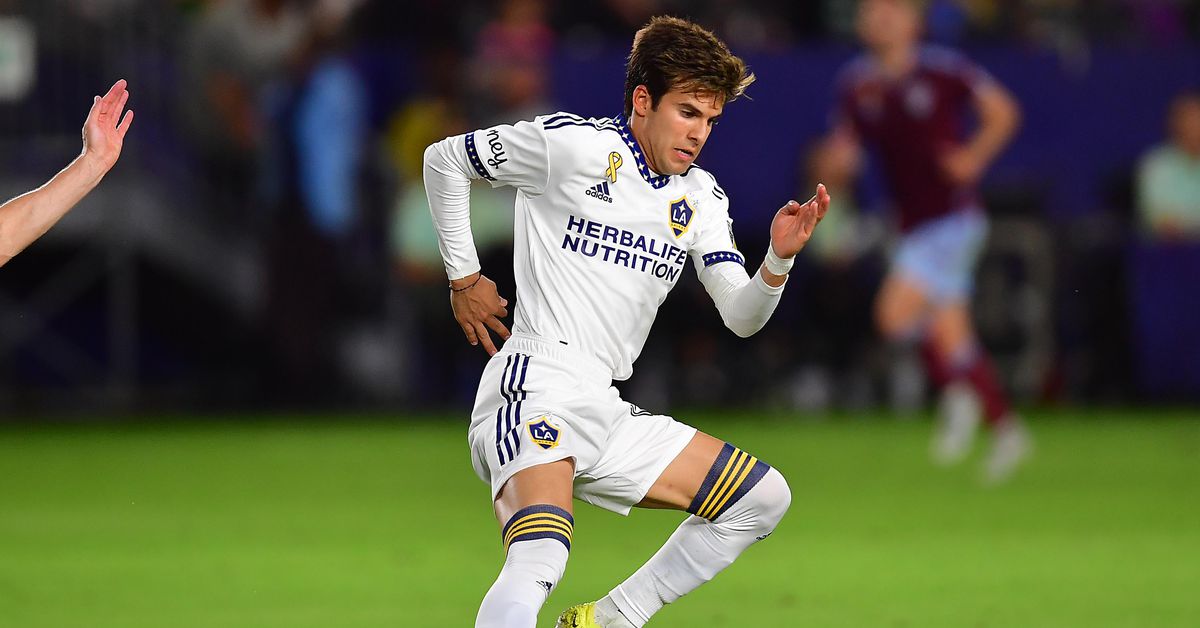 After a rousing win this weekend for the LA Galaxy, two players — midfielders Riqui Puig and Gaston Brugman — have been named to the MLS Team of the Week for Week 32 of the 2022 season.

3 - @RiquiPuig is the first @LAGalaxy player to record three assists in an @MLS match since @landondonovan in September 2014. Talisman. pic.twitter.com/fWM2NuxNwm

Brugman, meanwhile, opened his MLS account with a brace in the win, including the first goal to start the rout...

Both players, of course, are midseason additions and they’ve honestly really elevated LA since arriving. Long may it continue! The Galaxy are in the thick of the playoff race and control their own destiny at present, and hopefully Riqui and Gaston can continue to perform. Congrats to them.