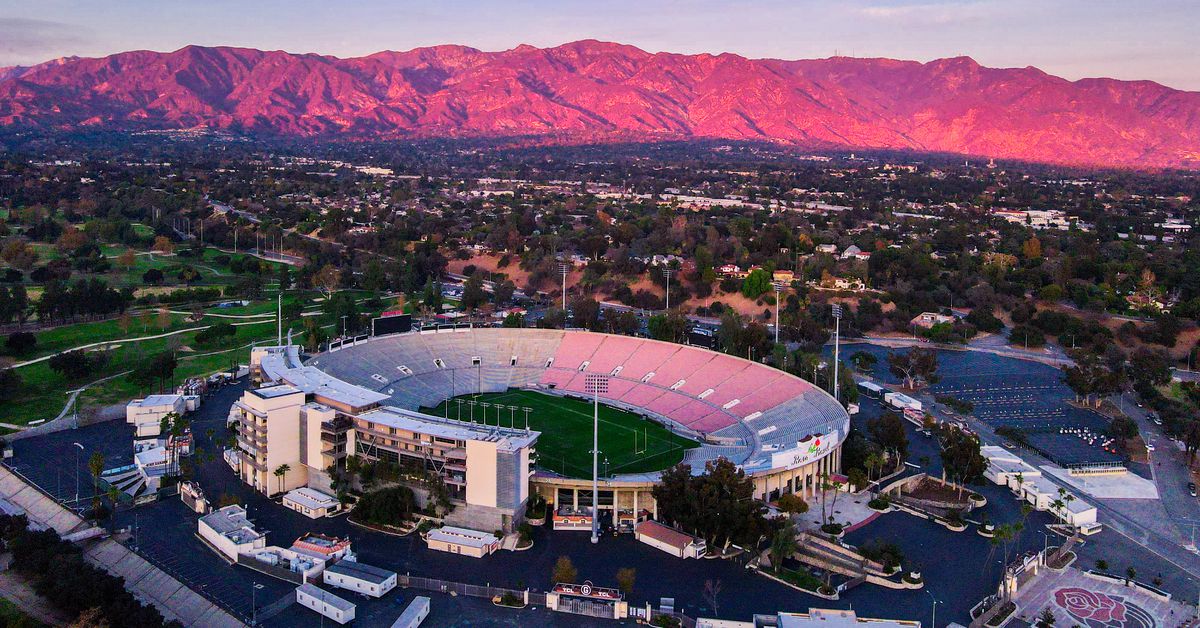 Starting a new campaign off with a bang.

The first matchday in 2023 is already on the calendar, as the LA Galaxy announced on Tuesday they will open the next MLS regular season by hosting LAFC in an El Trafico duel at the iconic Rose Bowl in Pasadena on Saturday, Feb. 25.

The game at the Rose Bowl will be a return to the Galaxy’s first venue, which served as their full-time home from 1996 until 2002. Playing 127 competitive games there all told, they posted an impressive 86-32-9 mark, albeit during the time in MLS history in which shootouts averted draws.

“The LA Galaxy are excited to write a new chapter in the storied soccer legacy of Los Angeles as we kick off our 2023 campaign against our intercity rival LAFC at the iconic Rose Bowl Stadium,” said LA Galaxy President Chris Klein in a team statement. “We have a great history at the most legendary sports venue in the United States and know this will be a great spectacle for fans as we place one of the most exciting new rivalries in the world on LA’s biggest stage.”

In addition to kicking off the season with a bang, this fixture has the potential to break the MLS standalone game attendance record, which was set earlier this year with Charlotte FC’s first-ever home game, against — coincidentally, the Galaxy! — with the Galaxy silencing the crowd of 73,019 with a 1-0 win. The overall MLS attendance record was actually set at the Rose Bowl, with 92,216 announced for a Galaxy game against the Tampa Bay Mutiny in June 1996, albeit coming as the second game of a doubleheader, alongside a USMNT-Mexico match in the final of the now-defunct U.S. Cup. So, there’s a potential to reclaim the usual attendance crown and who knows? Maybe they can even better the overall mark, space permitting.

While the Galaxy have had LAFC’s number in home games over the years, a change in venue could be a risk for the G’z mastery over their rivals. But as this is really like the Galaxy’s second home, with the club playing several friendlies over the years at the venue since moving to Dignity Health Sports Park, and we know they get up for rivalry games. Now, with upwards of 90,000, maybe more, in attendance to kick off the season? Wow, sounds like an unforgettable event. Can’t wait.