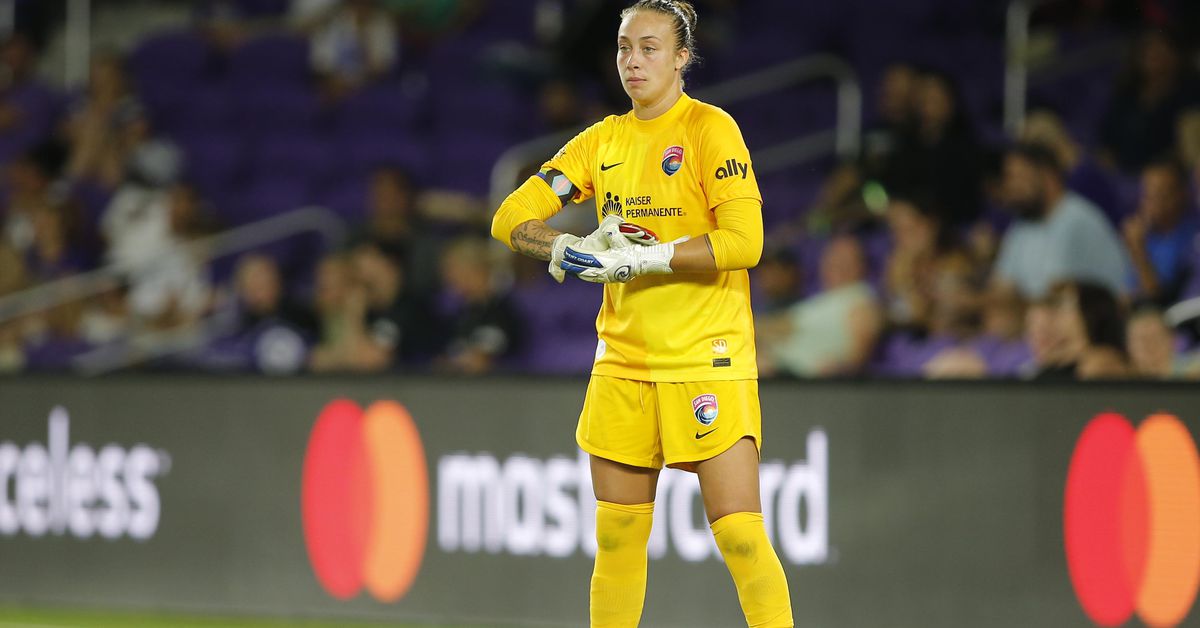 A second-half surge helped San Diego salvage the point, and clinch a spot in the playoffs.

Only two more matches remain for San Diego Wave to solidify and cement their place in the postseason. While the team lost control of the top spot, there is still an outside chance — with some help elsewhere over the next two matches — that they finish the season where they spent most of it, on top. First though, they have to win on the road against an Orlando Pride side playing for just that, pride. Already having been eliminated from playoff contention, the Pride will be looking to end their regular season at home on a high note with a win against one of the better teams in the league.

Pride struck first at home in the 36th minute. Despite some great defense and a few early looks for San Diego, it was Orlando to break the tie before the halftime break. Some excellent passing on attack led to a beautiful ball into the box where the Pride attacker was there to get a toe on it, with just enough for the goal.

The halftime break came before San Diego could find an equalizer, leaving them needing a big second half to not only keep top spot hopes alive, but if they wanted to avoid a possible tension-filled decision day with playoffs on the line. Orlando didn't rest on laurels, and int he 68th minute they doubled their lead behind a goal from Jónsdóttir.

San Diego wasn’t about to get shutout, and in the 76th minute, Makenzy Doniak cut the deficit in half with a beautiful glancing header from an awkward angle, at range, and pulled the Wave within a single goal with time left to salvage the result.

San Diego added to the drama in the 87th minute behind a Taylor Kornieck goal off a set piece that found its way around a few players before settling at Kornieck. Not only did the goal salvage the result, but they still had plenty of time to find what was an unlikely winner just moments before.

The team weren't able to find the winner, but they had already done enough to leave Orlando with a critical point. The draw was enough for San Diego to clinch their spot in the playoffs with a match to spare. The Wave become the first expansion team in league history to reach the postseason. The playoffs may be a lock, but this team will still be looking to finish the regular season with a win over North Carlolina Courage next weekend, who themselves will be playing for their postseason lives.