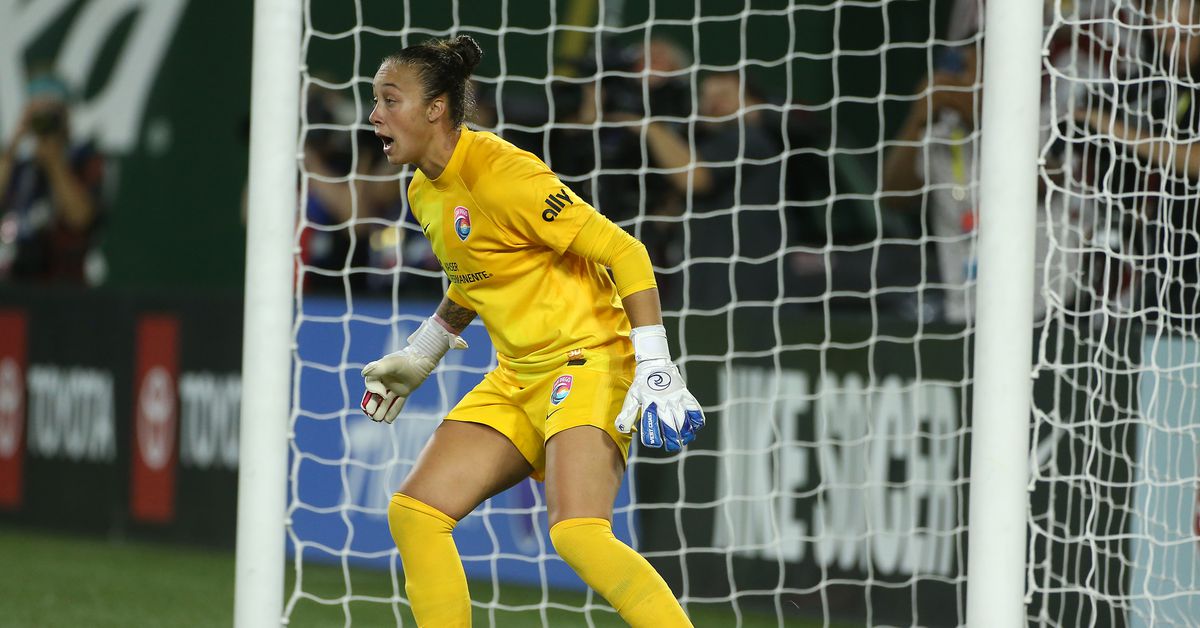 Saving a win will get you some recognition.

Kailen Sheridan has had a terrific season for San Diego Wave FC, and after saving yet another penalty, this one to preserve a 1-0 win over Angel City FC, she was voted NWSL Player of the Week.

When your moment comes, be ready to take it. These two did. @MalPugh & @Kailen_Sheridan Who are you picking for your @budweiserusa Player of the Week? ⤵️ pic.twitter.com/kLGwcuOUoy

Sheridan stopped Savannah McCaskill in the 2nd half from the penalty stop to clinch the shutout, as Wave FC opened their new home at Snapdragon Stadium with the rivalry win, taking them to the top of the standings in the league.

The Canadian international has been as good as expected for San Diego, and saving several penalties this season has only burnished her credentials along the way. She seems to be in contention for honors at her position come season’s end, but that will depend on how the season finishes, any last impressions she can muster before voting begins, and how the voters are looking at the season awards. Still, Player of the Week is a deserved honor and congrats to Kailen on it.