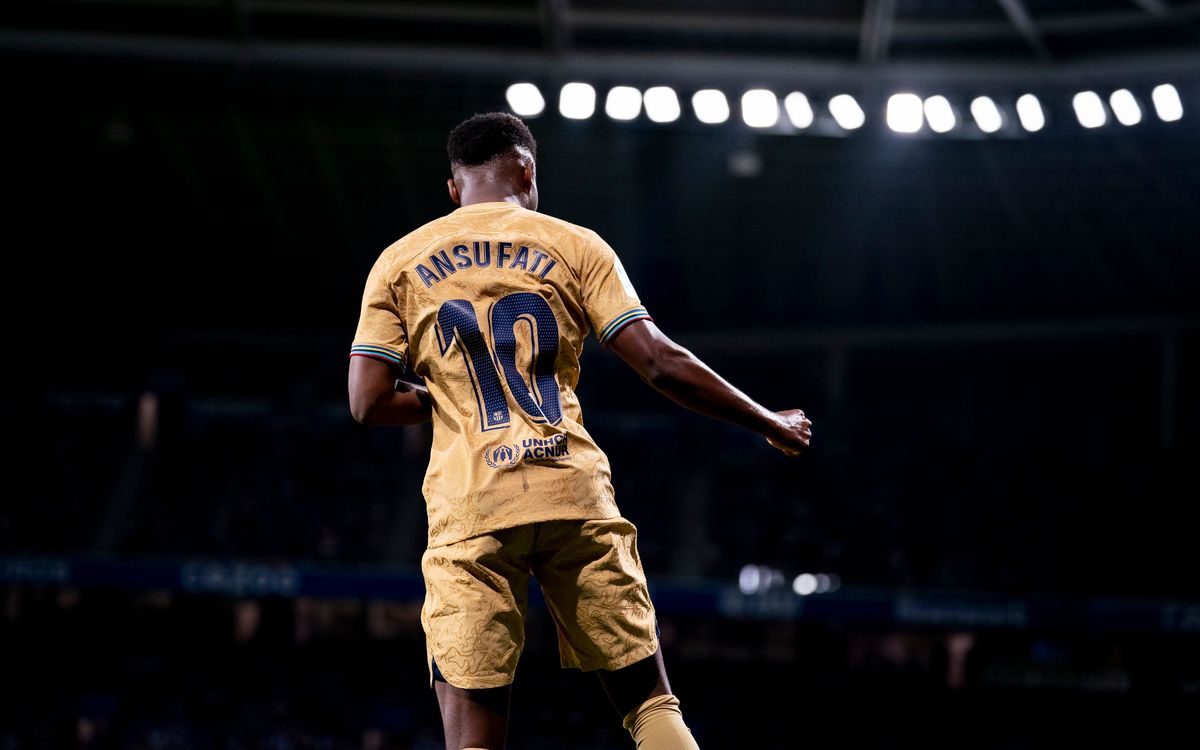 Barcelona picked up a 1-0 victory over Real Mallorca on Saturday night, extending their unbeaten record to 18 games away from home. The difference between the two sides was a Robert Lewandowski strike in the first half.He was assisted by Ansu Fati though. The young Spanish international put in a promising performance in just his second start of the season, before coming off after 67 minutes for Raphinha.Speaking to Mundo Deportivo after the match, Fati highlighted the importance of the victory after an international break which interrupted their rhythm.“It’s a very important victory, we know that after the [international] break it can be a bit of a struggle and winning was necessary.”“Drawing at home to Rayo in the first game made us motivated to win and give joy to the fans.”He also hinted that he had his mind on getting back into the national team.“I thank the manager and all the people that try to help me and I will do everything in my hands to help the team and the national team when required.”Luis Enrique left him out of Spain’s last squad before the World Cup during the Nations League, stating that he needed to see Ansu playing more before the World Cup. This will be a promising first step towards that for the mercurial forward, who has only started two matches this season but has still managed five direct goal contributions.The post Ansu Fati hoping for Spain return following promising performance with Barcelona appeared first on Football España.