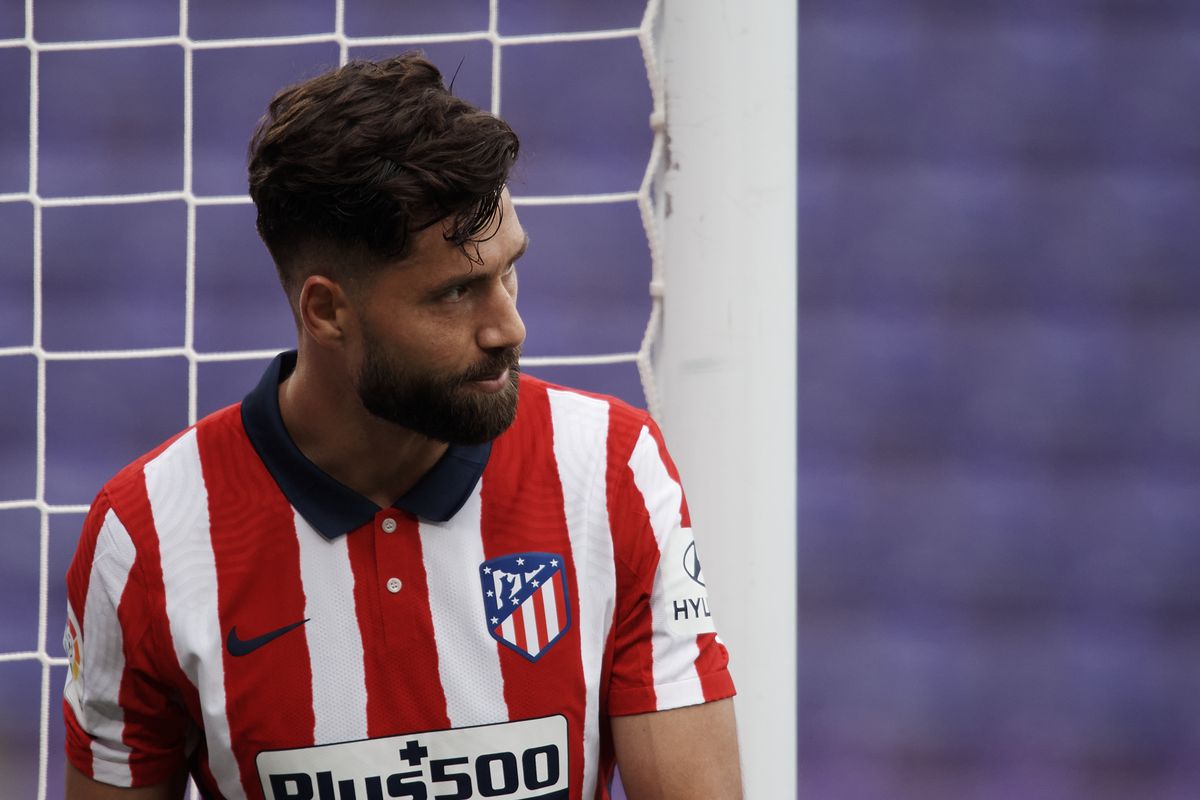 Saturday night was a highly-enjoyable occasion for Atletico Madrid, as they cruised to a 2-0 victory over Sevilla. It was oneof their more comfortable performances this season and it also saw Koke become the most capped player in club history.However it was not long before some bad news came around the corner, the club announcing that central defender Felipe has suffered a muscle injury. The Brazilian was not given a period of recovery and is set to start physiotherapy to fix the issue. It is worth recalling that Felipe missed most of Atleti’s preseason with muscle issues and has only featured twice this season. The injury occurred in the final training session before the Sevilla match.Fortunately for Diego Simeone, it occurs after Los Rojiblancos recovered Stefan Savic and Jose Maria Gimenez. The pair started together on their return to action as part of a change of system to a back four, looking solid against a blunt Sevilla attack.The post Atletico Madrid lose central defender to another muscle injury appeared first on Football España.