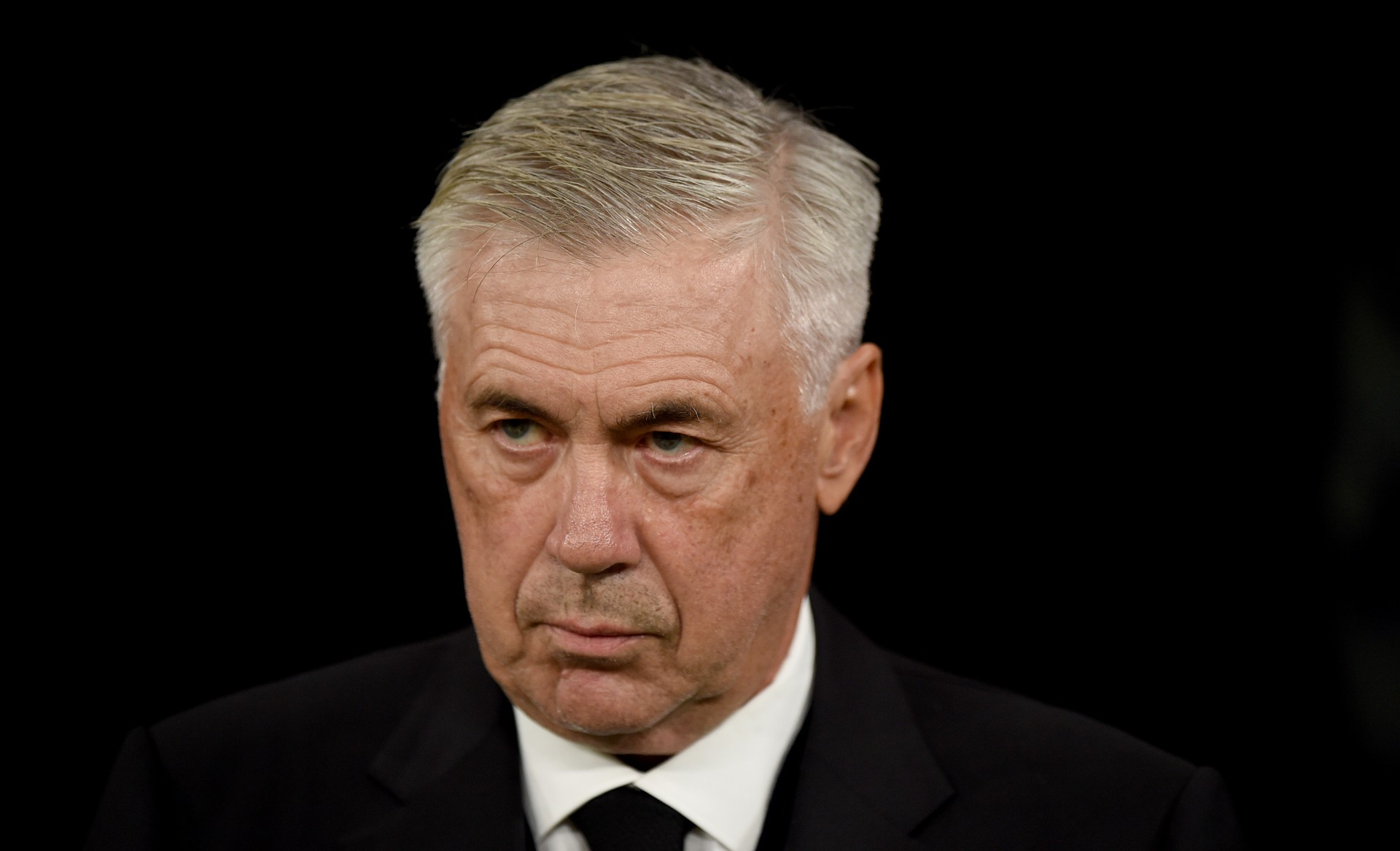 Carlo Ancelotti is confident his Real Madrid side will bounce back following their shock 1-1 draw at home to Osasuna.Los Blancos saw their winning start to the 2022/23 campaign ended at the Estadio Santiago Bernabeu as the visitors dug deep to claim a draw in the Spanish capital.Vinicius Junior edged the hosts in front just before the break and Kike Garcia nodded Osasuna level after the restart.The returning Karim Benzema crashed a spot kick against the crossbar, and despite a late rally, the home side were unable to muster up a response, but Ancelotti is unfazed by the slip up.“The match has missed an intense rhythm. It wasn’t a good day, but we deserved to win”, as per reports from Marca.“These are things that happen. We came from a very good streak and now we’re going to look for another one.“When this team does not win, it’s never a happy time. A draw leaves us sad, but we are going to react soon.”A draw means Real Madrid end the weekend dropping down into second place in the table, with Barcelona now leading the way on goal difference, after seven games played.Up next for Ancelotti is a midweek Champions League clash at home to Shakhtar Donetsk and a win will put them on the brink of a last 16 spot.Images via Getty ImagesThe post Carlo Ancelotti confident of Real Madrid reaction after Osasuna draw appeared first on Football España.