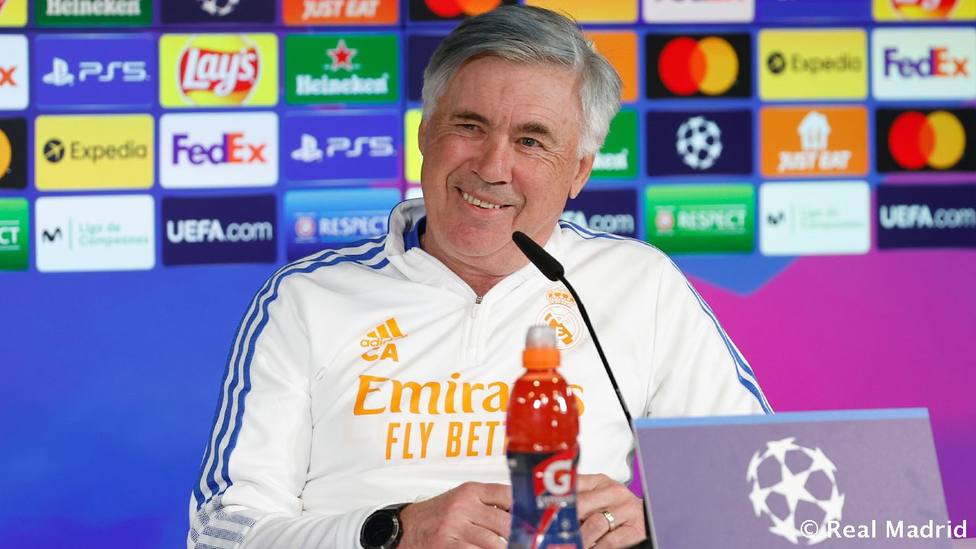 Real Madrid are back in action on Sunday night and they will do so with the best news possible – the return of Karim Benzema.The French forward was ruled out of Real Madrid’s last three matches after suffering the a thigh problem against Celtic in the Champions League.Coach Carlo Ancelotti admitted that Benzema’s recovery period had been extended as they sought to ensure the Frenchman was back to full fitness for a hectic month, putting him through something of a preseason during the international break.Speaking to Marca ahead of their trip to Osasuna, Ancelotti confirmed that Benzema was back to 100%.“Benzema is very good, he will start the match tomorrow. His physical condition is very good. He looks in top shape to me. He will play.”He was later asked about Benzema’s form. Benzema had not been as effective in the games before his injury and Ancelotti was asked if that was a concern. In typical form, Ancelotti was unconcerned, drawing laughs from the press room.“He has not scored in the last games because he has not played.”“I don’t see anything strange in Karim. He is very good, he has trained very well. Karim is how is always. We will see after this period in which he hasn’t played if we see the Karim of always, that is a spectacular. player.”The post Carlo Ancelotti confirms Karim Benzema injury status ahead of Real Madrid-Osasuna appeared first on Football España.