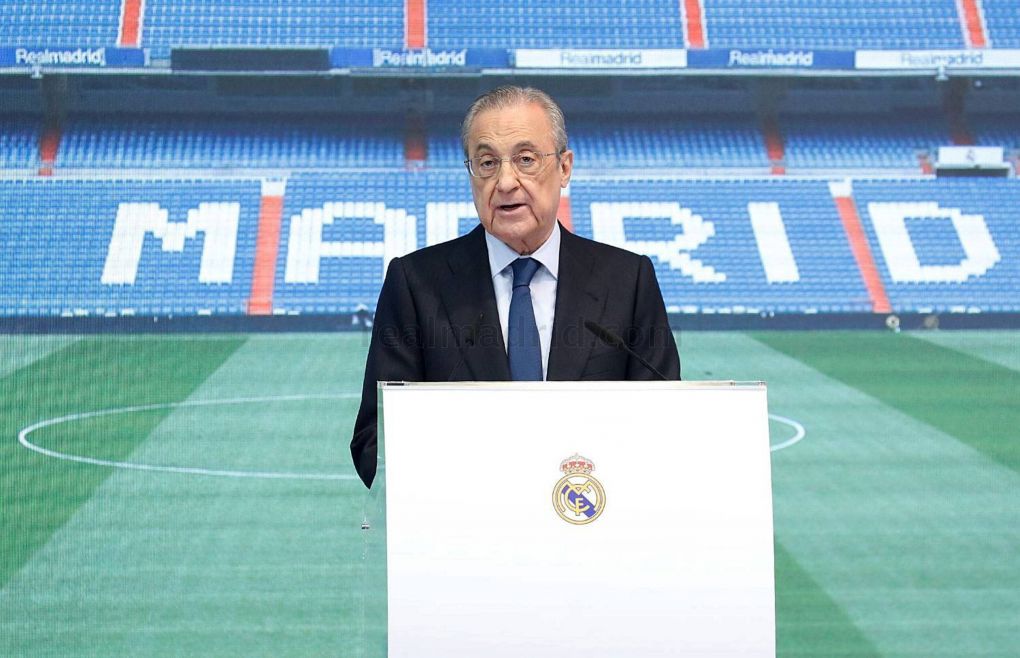 Real Madrid are preparing for their annual general assembly this Sunday and President Florentino Perez has begun meeting members of the club ahead of the event.Following the meeting, Marca were on hand to interview some of the socios on their way out from the meeting. All of the fans shown, of admittedly a very limited demographic, seemed delighted with what they were hearing from the veteran President.They were also able to ascertain some of the topics that would be addressed during the AGM. The headline of those issues was Kylian Mbappe’s decision to stay at Paris Saint-Germain, which Perez took questions on. His stance was that the player’s decision was taken and that was little to do with the club.The financial situation was also spoken about and most seemed happy with the numbers that have been presented. The construction of the renovated Santiago Bernabeu is ongoing and Perez anticipated that it would be completed in the summer of 2023, a delay of a year on initial plans.At the assembly on Sunday, Perez will also address the ongoing issue of the Superleague. Los Blancos remain committed to the project, with the decision on an important court ruling expected this winter, which will determine to what degree UEFA can punish Real Madrid.Perez will then ask the members to approve their budgets for the current season.The post Florentino Perez speaks about Kylian Mbappe ahead of Real Madrid club assembly appeared first on Football España.