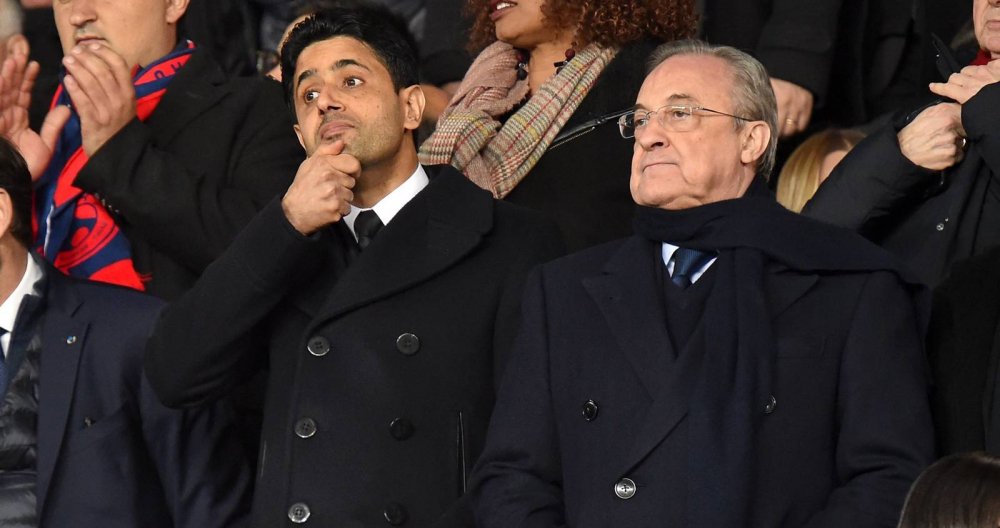 Real Madrid held their General Assembly on Sunday morning as they look to gain the approval of their members for the season’s budgets. President Florentino Perez used the platform to address several of the major issues and talking points on the club’s agenda.None more so than the Superleague project, in which Juventus, Real Madrid and Barcelona are all still involved. Perez spent more time talking about the Superleague than any other issue, presenting his reasons for advocating it on a powerpoint. Diario AS covered the press conference.“Our beloved sport is ill, losing global leadership. The young people are increasingly less interested, a trend to revert before it is too late. The new generations prefer other spectacles, like the online platforms or video games. They are asking for a quality product that football does not provide, because the current competitions do not attract them… Even the final phases.”“With maximum respect to the national leagues, the big European leagues should offer matches throughout the year, matches that bring the young people back.”Much of the discourse was about comparison between American sports and football, pointing out that the TV rights for the NFL have surpassed that of the Champions League. Perez also compared football to tennis, which sees some of the top players play each other regularly.“UEFA is increasing the number of games between irrelevant teams. With that, it will only accelerate the decadence of European football. According to Forbes, Madrid is the 13th most valuable club in the world and before we were 5th. There are only three football clubs in that ranking. The trend is inarguable. They must be doing something very well in the United States and very badly in the old Europe.”The presentation he went through on the reasons for staying in the Superleague went on for around a quarter of his entire speech. Perez also rejected criticism about the format, claiming that the 25% of places open in the proposed Superleague was in line with much of Europe’s other competitions.The post Football is ill – Real Madrid President Florentino Perez presents Superleague at Assembly appeared first on Football España.