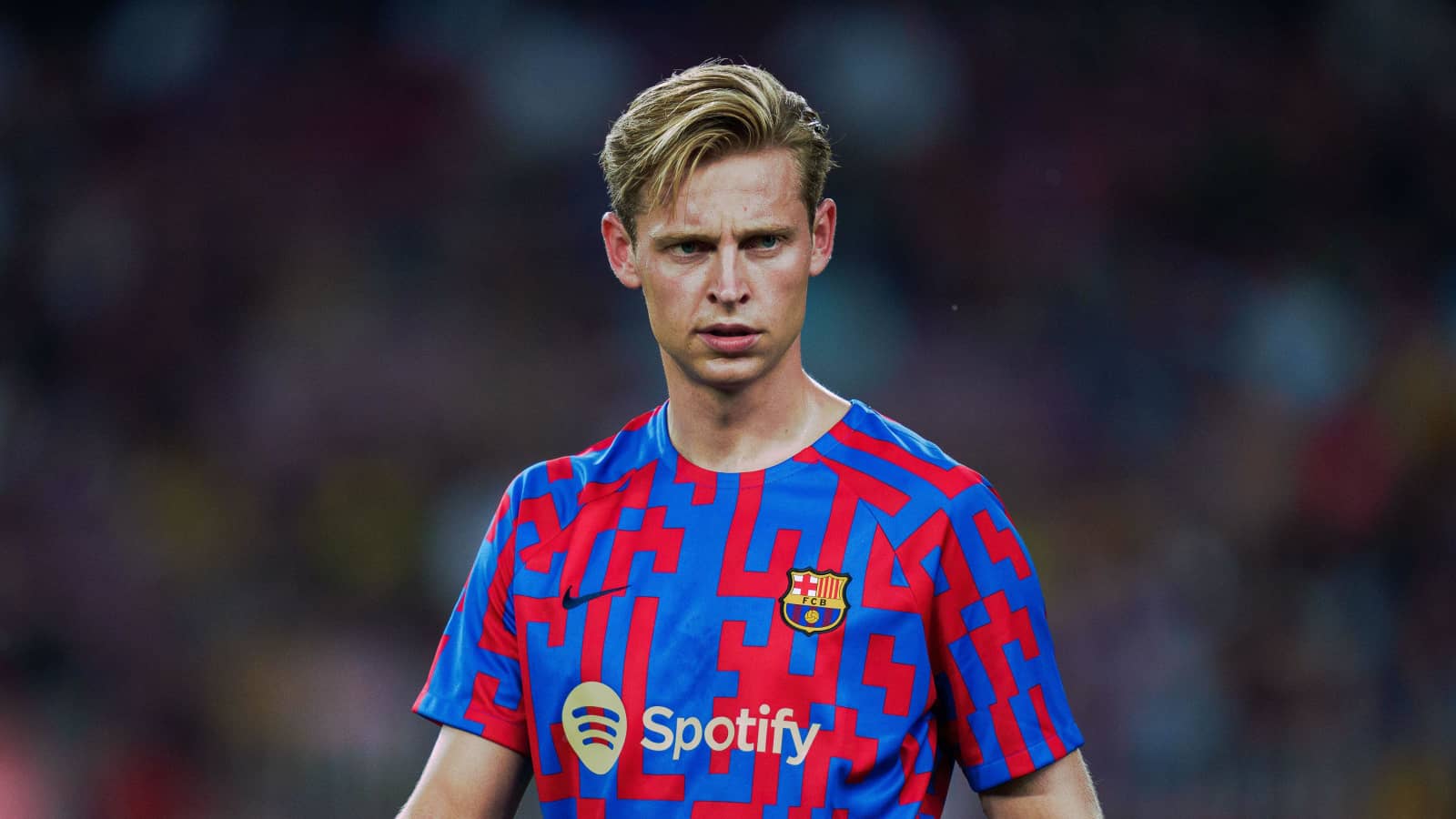 Barcelona are facing a crucial run in October, but arguably no two games are more crucial than their double-header against Inter in the Champions League.The Blaugrana are relying on the financial boost from getting into the latter stages of the Champions League this season and coming out of those two ties against the Nerazzurri would put their presence in jeopardy.On Monday morning they released their squad for the trip and there was little in the way of good news for the tie. The injury hangover from the international break has not eased up after Memphis Depay, Jules Kounde, Hector Bellerin and Ronald Araujo all came down with problems. All four are absent.It had been hoped that Frenkie de Jong might have recovered from his muscle problem in time for their trip to the Giuseppe Meazza, but he does not make the list.Youngsters Pablo Torre and Marc Casado, the latter of which was present for their trip to Real Mallorca on Saturday, will travel with the party.The post Frenkie de Jong misses Barcelona’s trip to face Inter in crucial Champions League tie appeared first on Football España.