Karim Benzema to return to Real Madrid action on Sunday 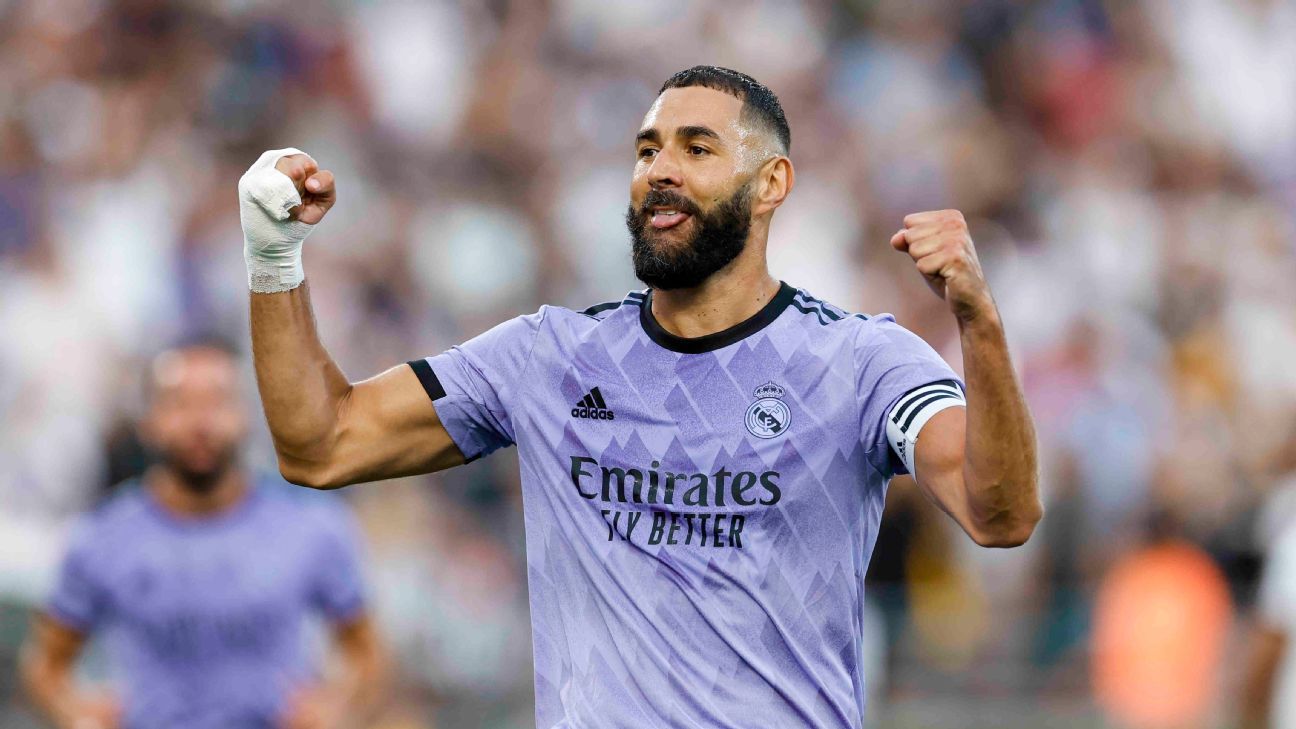 Real Madrid might have lost Luka Modric to injury during the international break but it appears they are about to get one of their other veteran stars back.French forward Karim Benzema has been out of action for the past three-and-a-half weeks, but on Wednesday he began using the ball again in training. Although he did not join in the full session, he is once again fully fit.Speaking to Diario AS, Benzema was clear that he expected to play against Osasuna in Real Madrid’s next match on Sunday.“I am happy to return to the team. I have spent time doing and I have had time to do a preseason. I feel very good, comfortable. I am looking forward to playing on Sunday.”While he was still a hugely effective asset and scoring goals before his injury against Celtic, there was a definite sense that Benzema was not at the top of his game during the opening games of the season.Benzema admitted later on in the interview that he had not managed a full preseason before the campaign started and perhaps that information explains his slightly slower start.The post Karim Benzema to return to Real Madrid action on Sunday appeared first on Football España.