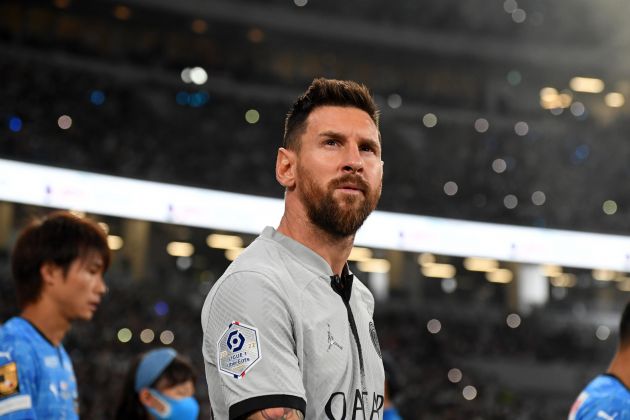 Last summer was the most traumatic in Lionel Messi’s career. Although there was no shortage of media speculation and broken relationships in 2020, when he formally requested to leave Barcelona, the manner in which he was left at the altar by Joan Laporta two years later was bound to have a major impact on him.Changing homes and places becomes a natural part of the career of many footballers, yet it is easy to forget that Barcelona had been his home since the age of 13. Uprooting and coming to terms with that in the space of five days is a tricky mental task for anyone.Following Argentina’s 3-0 victory over Honduras last night, Messi hinted that it might have impacted his performance. His comments were carried by Sport.“Last year I had a hard time, I never ended up getting myself together. I knew it was going to be like that, but now I feel different. This year is different, I am more accustomed to the club, to the play, to the dressing room and my colleagues. Now I feel good, I am enjoying it.”The change Messi refers to has been evident in his performances so far this season. So far he has scored or assisted 14 goals for Paris Saint-Germain in 11 games, looking somewhere close to his scintillating best.The post Lionel Messi admits emotional struggle last year affected performance appeared first on Football España.