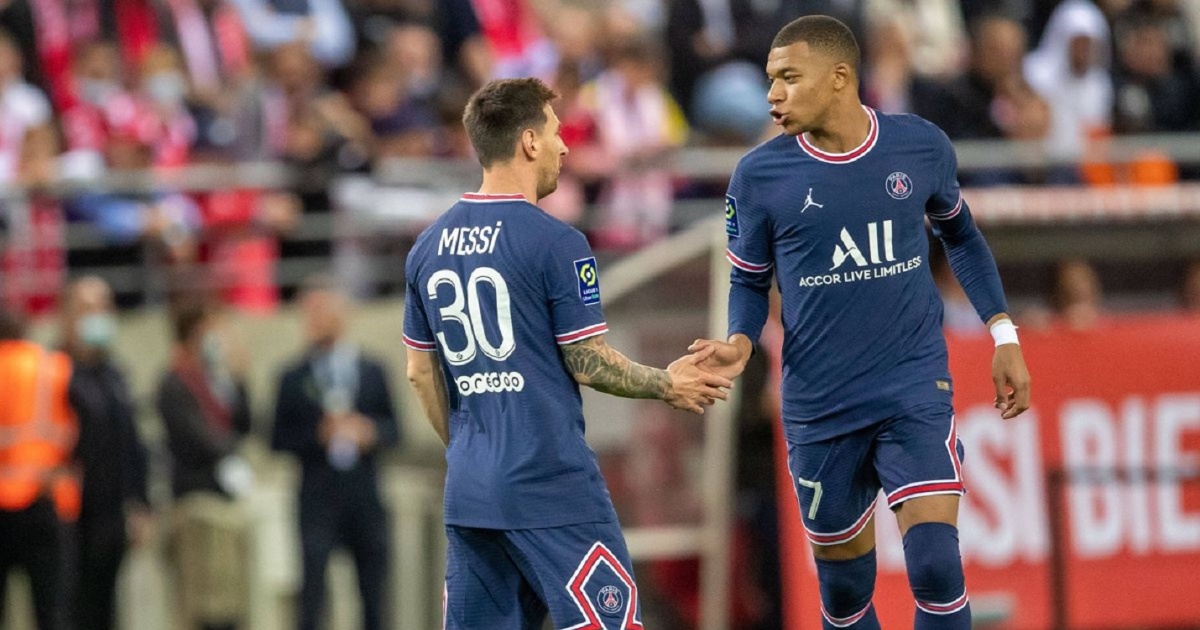 Lionel Messi has hailed Kylian Mbappe’s impressive start to the 2022/23 season with Paris Saint-Germain.Mbappe’s future was the subject of major speculation earlier this year, with Real Madrid pushing to bring him to the Spanish capital, before the Les Bleus star opted to sign an extension in Paris.His decision to stay at the Parc des Princes was motivated by a desire to ensure PSG compete in the Champions League in the coming years.The 23-year-old has made an electric start to the campaign, with 10 goals from nine games, in domestic and European action, and Messi praised his teammate’s sensational showing.“Kylian is a different player, a beast that’s very strong in one-on-ones”, as per an interview with TUDN, reported via Marca.“He bursts into space, he’s very fast and scores a lot of goals.“He’s a very complete player and has already proved it for years, and in the coming years he will be among the best, for sure.”Messi was speaking during international duty with Argentina, as La Albiceleste warm up for the 2022 World Cup with friendlies against Honduras and Jamaica this month.The post Lionel Messi hails Kylian Mbappe’s impressive PSG form appeared first on Football España.