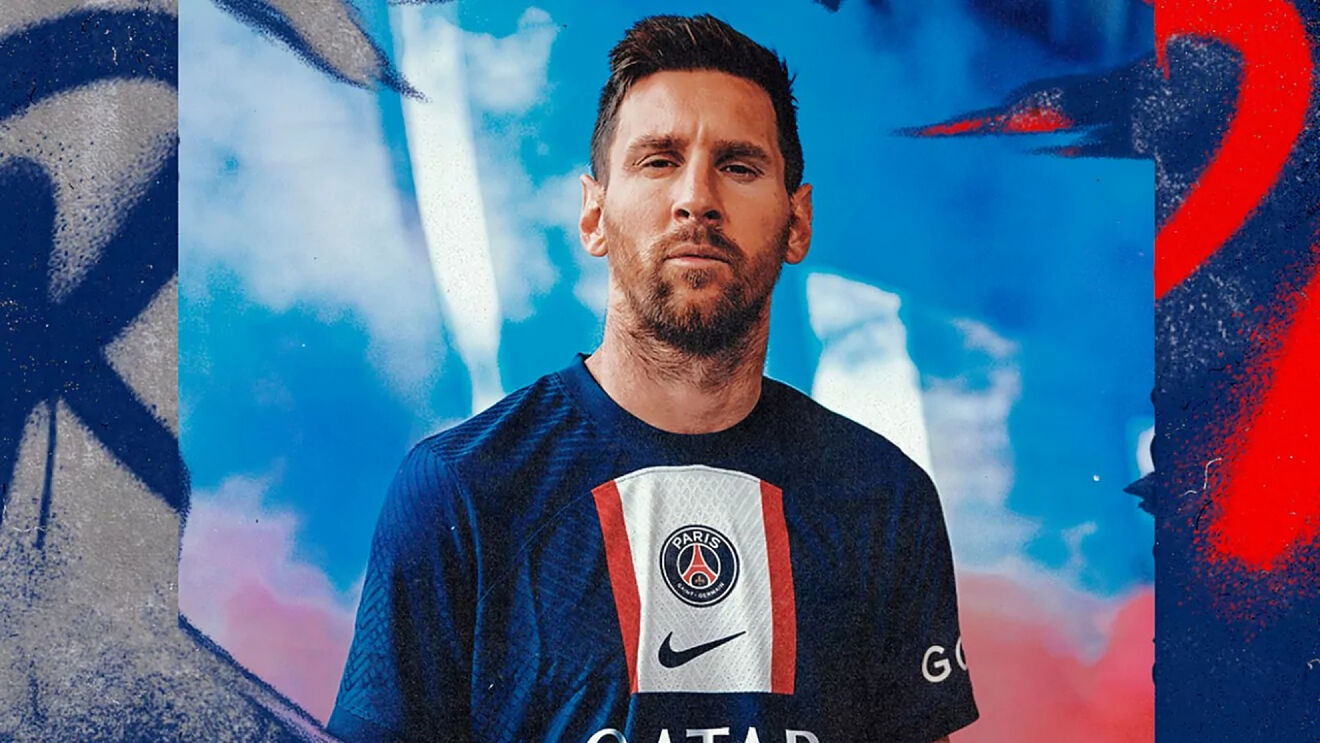 Lionel Messi’s move to Paris Saint-Germain has secured the French giants €700m in additional commercial revenue.Messi famously made the switch to Paris ahead of the 2021/22 season after bringing down the curtain on his iconic career at Barcelona.PSG secured a deal for Messi on a free transfer, as part of a two year contract for the Argentinian international, on an estimated £25.5m salary at the Parc des Princes last season.However, despite the outlay of a massive wage package for Messi, the club have already paid off his contract – including a rise to £34m per year in 2022/23 – due to a spike in sponsorship.As per reports from the Daily Mirror, PSG secured a 13% revenue increase based on new deals with Dior, Gorillas, Crypto.com, PlayBetR, GOAT, Smart Good Thins, Volt, Big Cola, Sports Water and Autohero.These new deals do not include shirt sales, following Messi’s arrival, with the bulk of genuine financial growth based on commercial contracts.The post Lionel Messi move secures €700m financial injection at PSG appeared first on Football España.