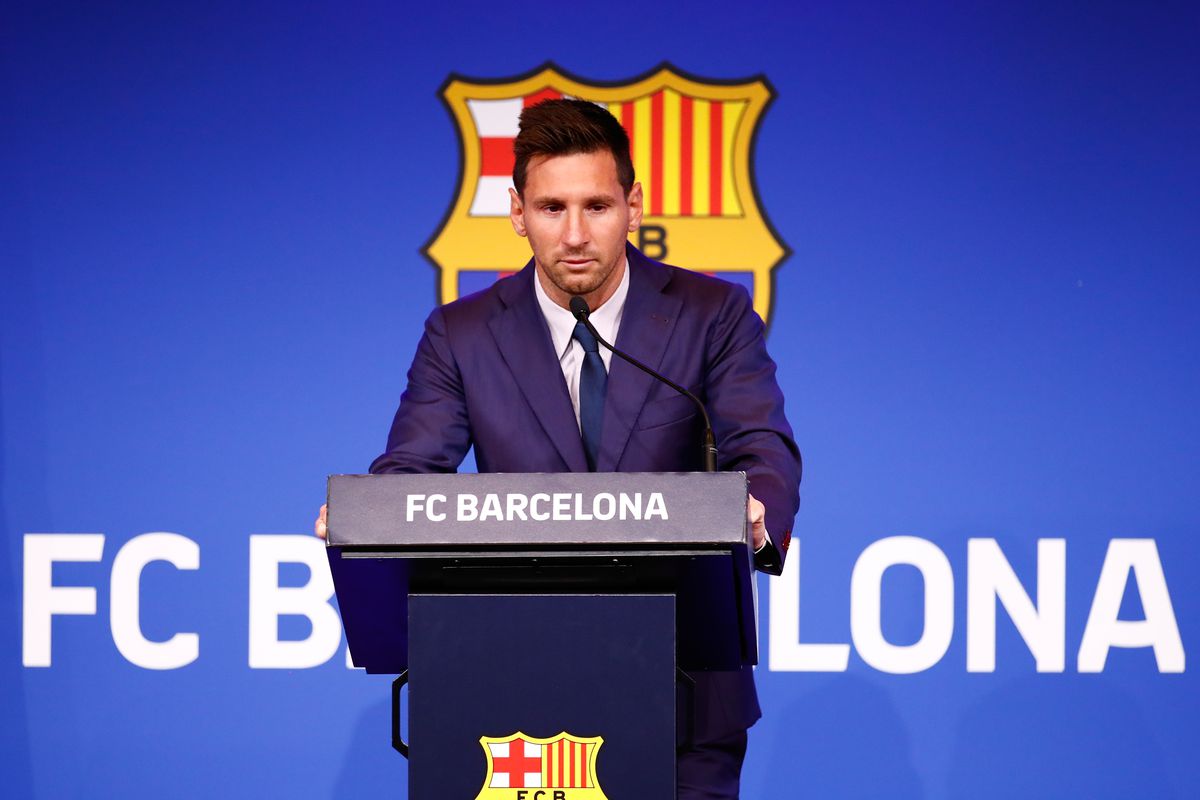 After a year at Paris Saint-Germain, people are finally starting to get used to the idea of Lionel Messi being there. The Argentine had one of his toughest seasons last year but has started this one on fire.His departure still sticks in the craw of Barcelona fans. President Joan Laporta had promised his renewal but Messi ended up leaving the club on a free after the club backed out of a deal.To go back to the initial cause of his departure, the finger of blame should be pointed at previous President Josep Maria Bartomeu.Under Bartomeu, Messi sent a formal burofax request to the club asking to leave. That was after negotiations broke down over a new contract and amid the general decline of standards at Barcelona.Now El Mundo have leaked a number of emails from that negotiation, with Diario AS detailing some of Messi’s demands. Contract until 2023 with the unilateral option to extend for Leo Messi. Fixed salary at a 20% reduction, recovering 20% over the following two seasons with 3% interest. A box at Camp Nou for the Messi and the Suarez families. In case of termination of the contract, payment of the deferred salary with interest. €10m signing bonus to be paid in 2023. Increase in salary if taxes are raised so that it does not affect his salary. Removal of his buy-out clause of €700m, lowering it to a symbolic amount of €10k. Renewal of Barcelona assistant Pepe Costa. Although the numbers are large, all of these demands are fairly reasonable, perks not withstanding.There has been a consistent campaign from the Bartomeu board to tarnish Messi’s image in recent years, which has included regularly releasing details about his contracts. This seems like it might be another step in this direction, as the details come from the same newspaper as they did previously..The post Lionel Messi’s pre-burofax contract demands from 2020 leaked appeared first on Football España.