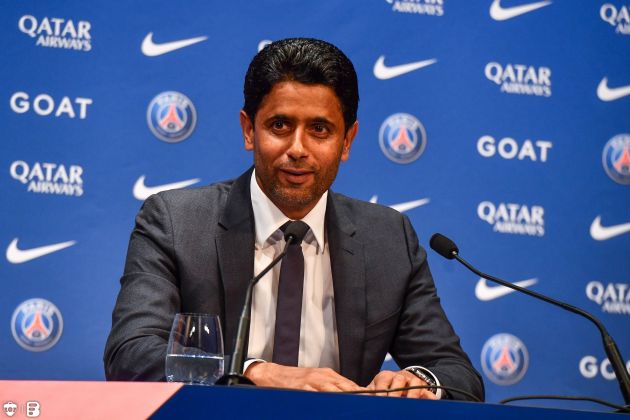 The tensions between those clubs involved in The Superleague and those who continued to back UEFA remain high. At the European Club Association, where Paris Saint-Germain CEO Nasser Al-Khelaifi is President, he used his platform to take a shot at Real Madrid.Juventus, Barcelona and Real Madrid still remain committed to the Superleague officially, even though no progress towards a competition has been made.During the most recent meeting of the ECA, Al-Khelaifi had this to say.“The strange thing is that they celebrate winning the club competition of UEFA.”“It’s the best club competition in the world. It’s very strange that you go against the already existing and fantastic club competition, but that you participate, celebrate and enjoy winning the title, which seems to me very strange, honestly.”Mundo Deportivo carried his words. There seems little doubt that Al-Khelaifi is being facetious in order to prove his point that Real Madrid cannot dislike the Champions League that much.It makes his words sound no less ridiculous though. The idea that Real Madrid should not have enjoyed their tournament win and merely carried on as normal would be absurd.The reality is that all parties are aware that the format of the competition was only a part of the motivation for The Superleague. The much larger question at hand was and is the division of money between football’s bourgeoisie.The post Nasser Al-Khelaifi criticises Real Madrid for celebrating Champions League win appeared first on Football España.