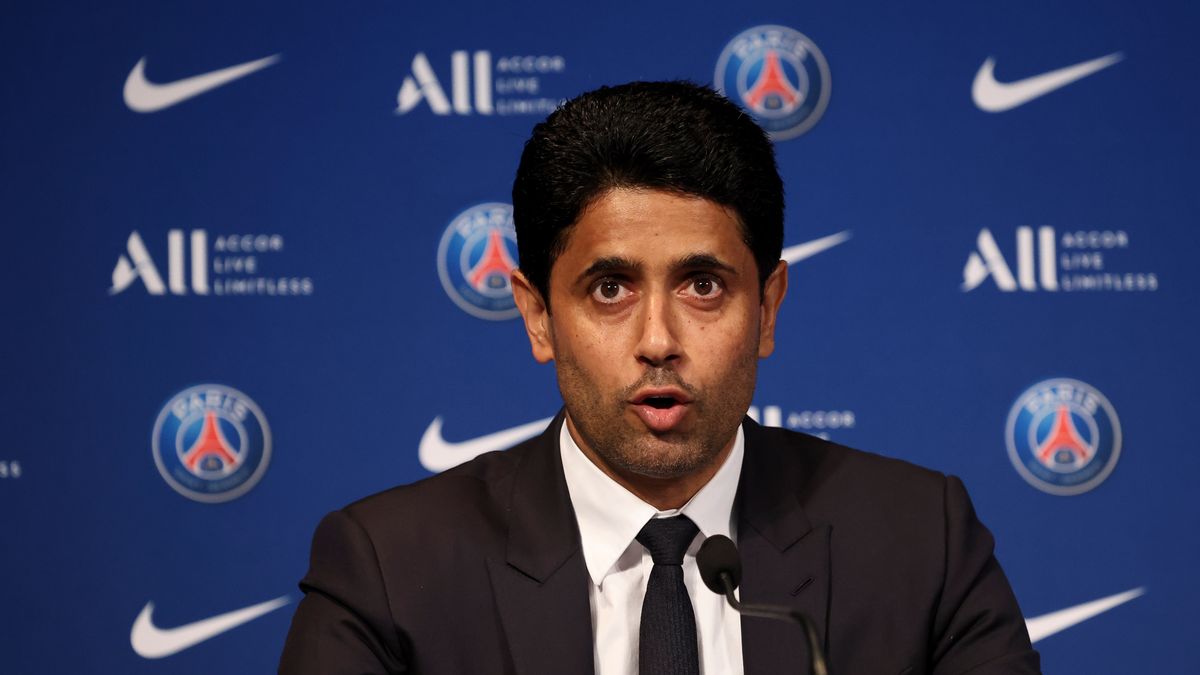 Barcelona stunned the world with their transfer window this summer. With many having spent the last two years reading that the club were €1.3bn in debt and struggling financially, the recruitment of Raphinha, Jules Kounde and Robert Lewandowski seemed entirely out of touch with reality for many.However through loans and the sale of assets, President Joan Laporta, rightly or wrongly, managed to put Barcelona in a position to make big signings again.Speaking in an interview with Politico, as carried by Marca, Paris Saint-Germain CEO Nasser Al-Khelaifi questioned the legality of those sales.“Is it fair? No, it is not fair… Is it legal? I’m not sure.”“If they [UEFA] allow it, others will do the same. UEFA, of course, have their own regulations and I am sure they will look at everything.”There is nothing to suggest that Barcelona’s cash-raising measures were illegal so far, meaning Al-Khelaifi is purely speculating unless he has inside knowledge that the world is not privy to.Having a debate about how just Barcelona’s ability to outspend their rivals is fair comment, however many will wonder how Al-Khelaifi does not appreciate the hypocrisy of his position. His own club are funded by a state accused of numerous human rights abuses and have made significant losses of their own in recent years.The post PSG CEO Nasser Al-Khelaifi complains Barcelona have unfair financial advantage appeared first on Football España.