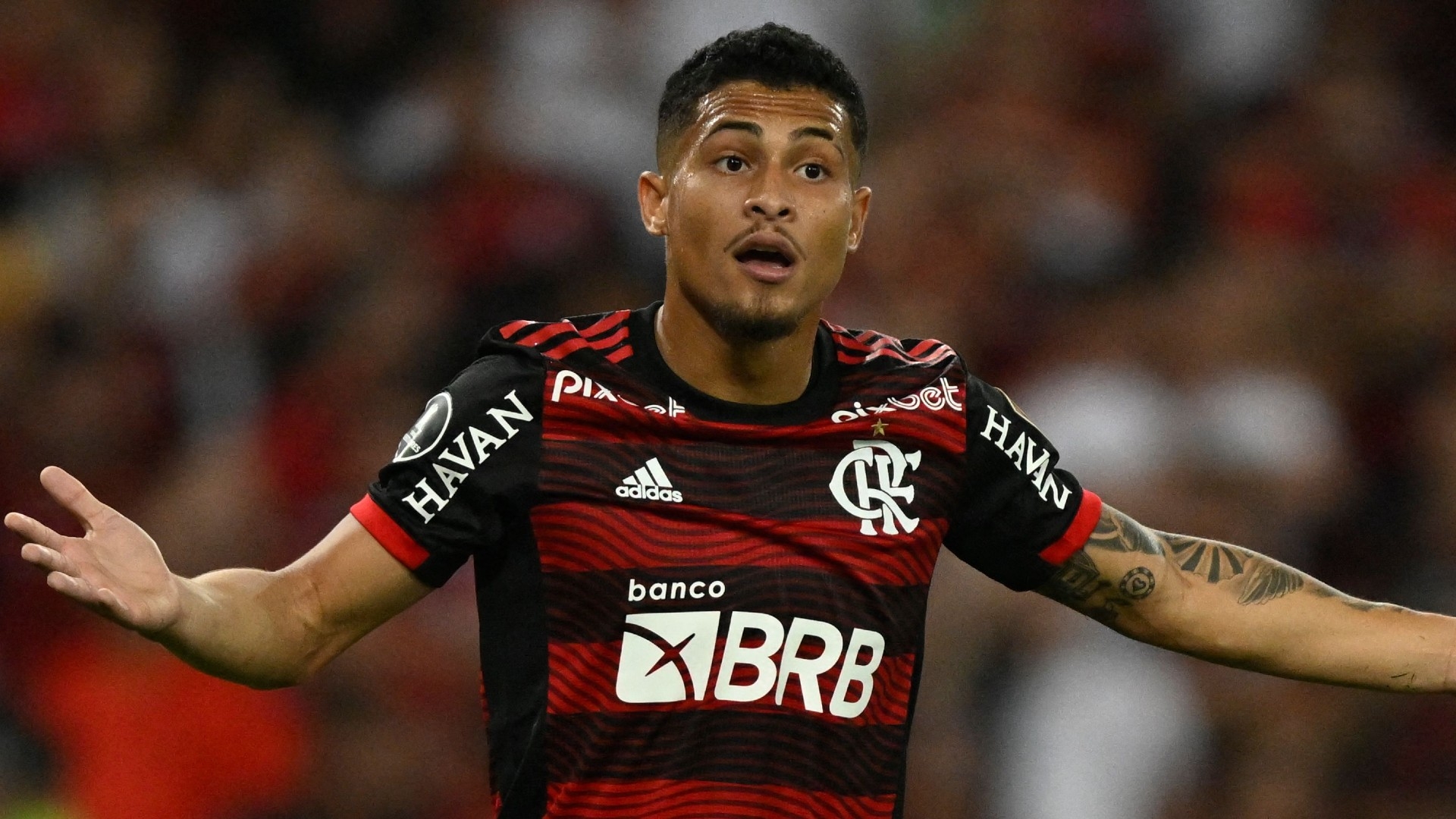 Real Madrid have gained something of a reputation for their smart forward planning in recent years. The signing of Aurelien Tchouameni, who ended up replacing Casemiro sooner than even they expected, was a prime example of their strategy.Now the focus has turned to Toni Kroos. The German has had an excellent start to the season but his contract expires next summer. So far, he has refused to enter into negotiations.Some within Real Madrid expect him to retire at the end of the season and thus Los Blancos are looking into to potential options to come in, should that occur.Manu Sainz has told Diario AS that they believe they have found a replacement for Kroos in Brazil. The option they most like is Joao Gomes of Flamengo.His talents are not a secret either and his name has appeared in conjunction with Liverpool and Manchester United in recent weeks. The 21-year-old has already made over 100 appearances for Flamengo and is a quintessential part of their team.There will be little panic at the Santiago Bernabeu if Kroos does leave though. Already they have Luka Modric, Fede Valverde, Aurelien Tchouameni, Eduardo Camavinga and Dani Ceballos competing for spots without mentioning Kroos.The post Real Madrid believe they have found Toni Kroos replacement in Brazil appeared first on Football España.