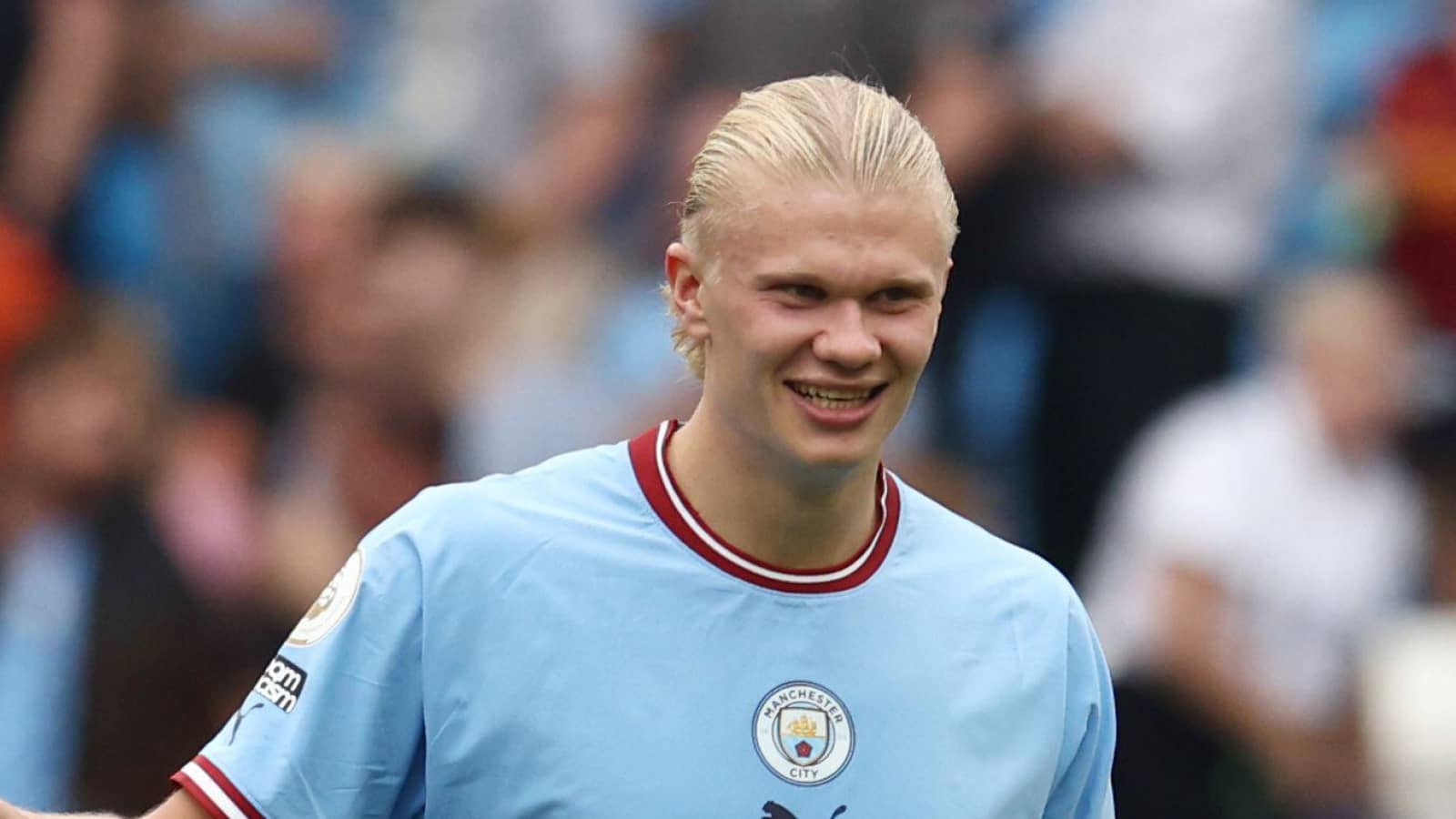 Real Madrid are already looking ahead to the next two summers for their Galactico signings.According to Diario AS (via Sport), they are considering a pursuit of two of Manchester City’s star players, Joao Cancelo and Erling Haaland. The latter just arrived in the Premier League of course, but Los Blancos see him as a replacement for Karim Benzema in the summer of 2024.Cancelo meanwhile would be a target for next summer. The Portuguese full-back has turned into one of the finest at his position in the world under Pep Guardiola and Real Madrid want to tempt him back to Spain, where he played for Valencia earlier in his career.Generally, Real Madrid have made one major signing each summer during recent years and this would fit that policy. However if they do decide to go after Jude Bellingham, who has been linked to Madrid extensively for next summer, it would mean a departure from strategy in recent years.The post Real Madrid circle around two Manchester City stars for Galactico signings appeared first on Football España.