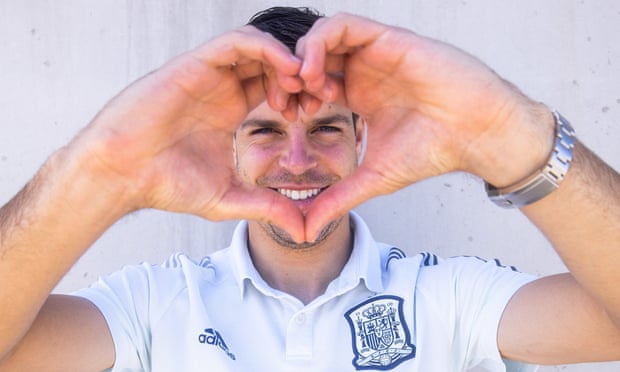 Real Madrid are keen to bring Chelsea captain Cesar Azpilicueta to the Santiago Bernabeu in the January transfer window.According to Sport, as per the BBC, Real Madrid want to add reinforcements at right back should Adrian Odriozola depart the club. Odriozola has been linked with a move to Italy, with AS Roma being touted as potential suitors for the 26-year-old.Should be leave, Carlo Ancelotti wants to bring in experience and versatility to the squad, as well as someone who can be a role model to some of the younger players in the squad. As a result, they have identified the 33-year-old Azpilicueta.The current Chelsea captain has been at Stamford Bridge for the past 10 years, joining from Olympique Marseille back in 2012. He primarily plays as a right back but can also be utilised at centre back or left back.Barcelona had previously been linked with signing Azpilicueta during the previous summer transfer window, before he signed a new contract at Chelsea.Azpilicueta is currently a part of Luis Enrique’s Spain World Cup squad in Qatar. He has played twice, in the victory against Costa Rica and the defeat against Japan.The post Real Madrid interested in signing Cesar Azpilicueta appeared first on Football España.