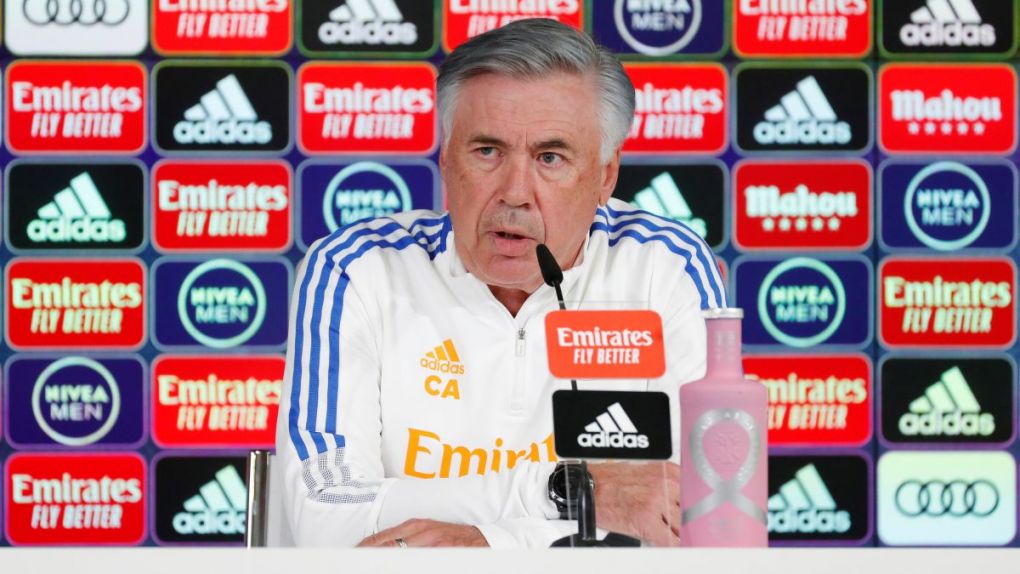 It is a unique situation that fitness coaches have not had to deal with before. A World Cup in the middle of the season is probably not the headache that many coaches wanted and each side will take their own approach to problem.Over the international break Barcelona suffered five injuries and Xavi Hernandez has seen his squad weakened considerably through no fault of his own.Speaking to Marca ahead of Real Madrid’s match with Osasuna, this was put to Carlo Ancelotti. He was asked if they were worried about losing players after the World Cup.“The World Cup, we don’t know what will happen. We are thinking about how to manage it. It may be that until the middle of January we do not play with the players at the World Cup and we only play with the ones that have been here.”“We also have to take into account that some players who go to the World Cup will not play. We have to differentiate. It may be we give them a preseason of sorts, but I think we have to give them rest and then maybe a preseason, we will see.”While Los Blancos suffered considerably less than the Blaugrana, 37-year-old Croatian captain Luka Modric did come back with a slight muscle issue. He played every minute of his country’s two matches in the Nations League and will likely be a crucial part of his country’s efforts in Qatar again.Resting players over the course of several games would be a bold strategy for Ancelotti to take. However it could reap benefits further down the line, as the season reaches its decisive phase.The post Real Madrid may rest World Cup players until mid-January appeared first on Football España.