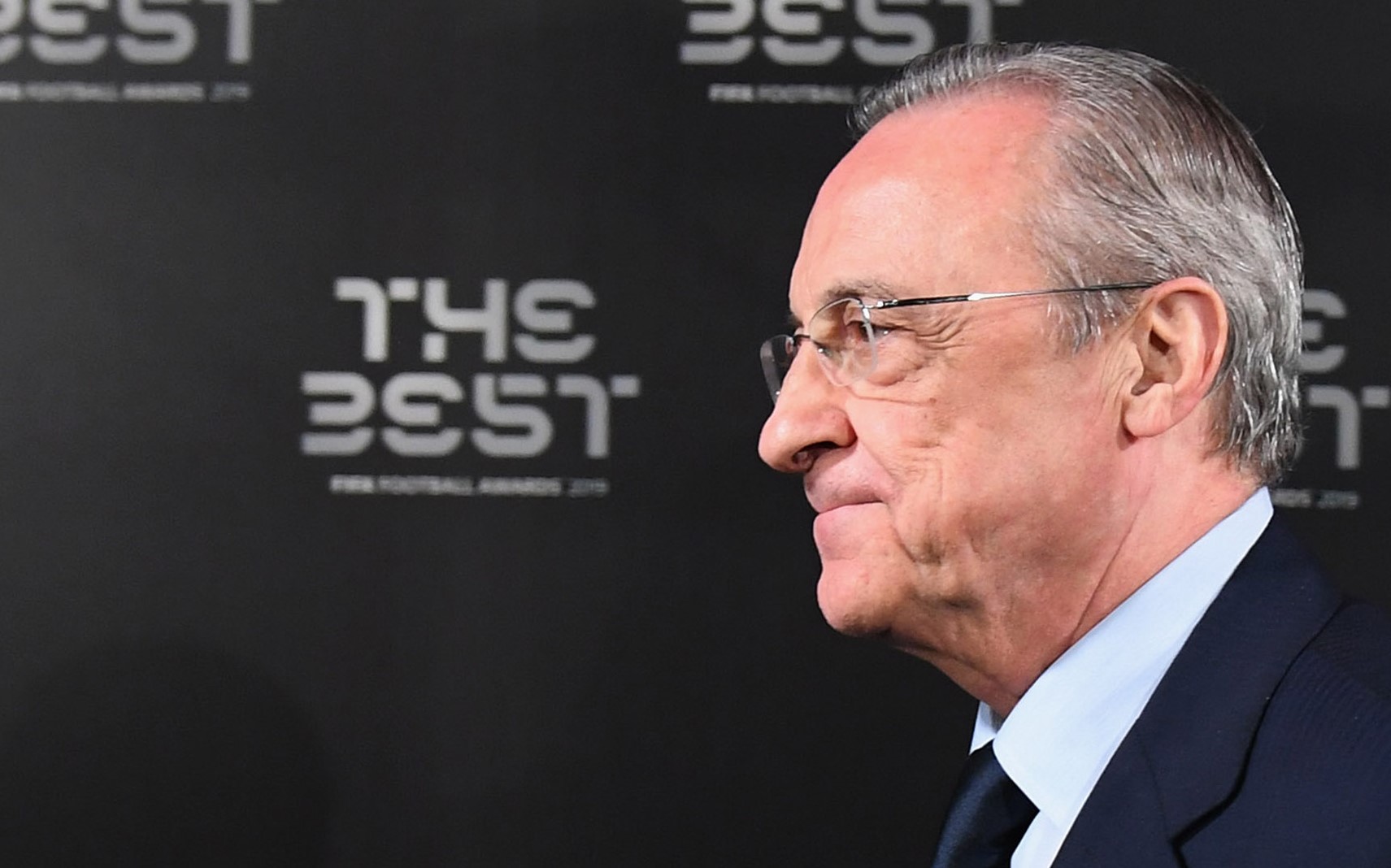 Real Madrid are holding their General Assembly on Sunday, ahead of their La Liga match against Osasuna at the Santiago Bernabeu.The assembly, which saw Florentino Perez speak on a number of issues close to the club, such as the Superleague, the CVC deal in La Liga and the past season’s successes. Perez presented a number of reasons for the Superleague, declaring “Football is ill.”Real Madrid are still in profit though. Perez presented the figures to the Assembly, as covered by Diario AS, which showed that the club had made a profit of €13m for the past season.Perez is asking the members to approve their budget for next season which totals at just under €770m. A profit of €5m is provisioned for within that budget.It was also revealed that the total cost of the stadium sat at €538m at the moment, as the Bernabeu undergoes a major renovation, which is due to be completed in the summer of 2023. Image via Claudio Villa/Getty ImagesThe post Real Madrid post profits of €13m ahead of €770m budget vote appeared first on Football España.