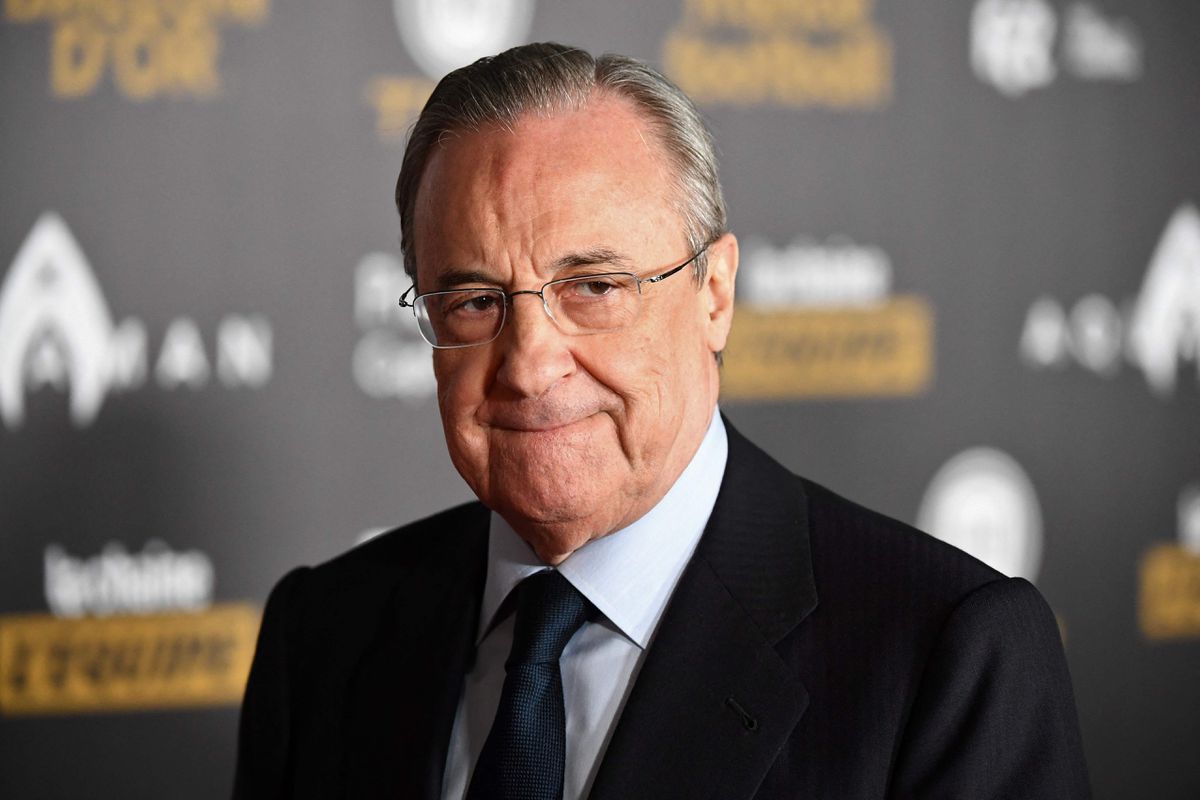 Real Madrid ended up signing Aurelien Tchouameni as their major addition this summer, a bet that looks increasingly assured as the Frenchman puts in some impressive performances.However it would have seemed bizarre to many back in January to see Los Blancos without a major attacking reinforcement. They were heavily linked with both Erling Haaland and Kylian Mbappe, but neither ended up joining.Recently, Alfie Inge Haaland, father of Erling, revealed in a documentary that Real Madrid were his son’s third choice this summer, As per the MEN, Haaland and his team formed a ranking of which teams would best suit his son, where Real Madrid scored six out of ten. Part of that score was down to the continued presence of Karim Benzema and the potential addition of Mbappe.According to Marca, those comments have not gone down well in Madrid. They say that those within the club are sick of using Real Madrid’s name to give themselves more value by association.There is also the distinct possibility that those within the club simply did not appreciate openly being declared as a third-choice for the Manchester City player.The post Real Madrid ruffled by Erling Haaland father comments appeared first on Football España.