Real Madrid starlet ruled out for a month with thigh injury 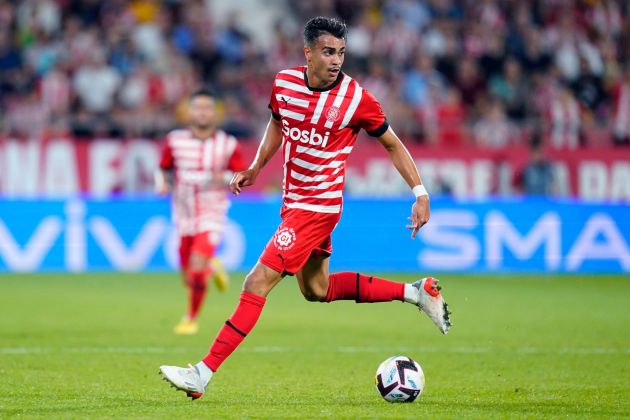 Real Madrid’s Reinier Jesus had started the season well with Girona, but the young Brazilian has suffered a significant setback.After suffering a thigh injury in training, Mundo Deportivo confirm that Reinier will be out of action for four to five weeks. It likely rules him out until after the World Cup, with the pause in La Liga action coming in early November.He had played in each of the five games he had been available for under Michel Sanchez, stating three and scoring once. Just as he was starting to get some regular football, he will be forced into a nearly three month lay-off.Spending the last two seasons at Borussia Dortmund on loan, Reinier was starved of minutes in the Bundesliga and did not enjoy his time there. The third of Real Madrid’s expensive teenage signings from Brazil after Vinicius Junior and Rodrygo Goes, he is yet to find his feet in Spain.The good news for Girona is that they will have Cristhian Stuani back in action from this weekend, after he was cleared of a heart arrhythmia.The post Real Madrid starlet ruled out for a month with thigh injury appeared first on Football España.