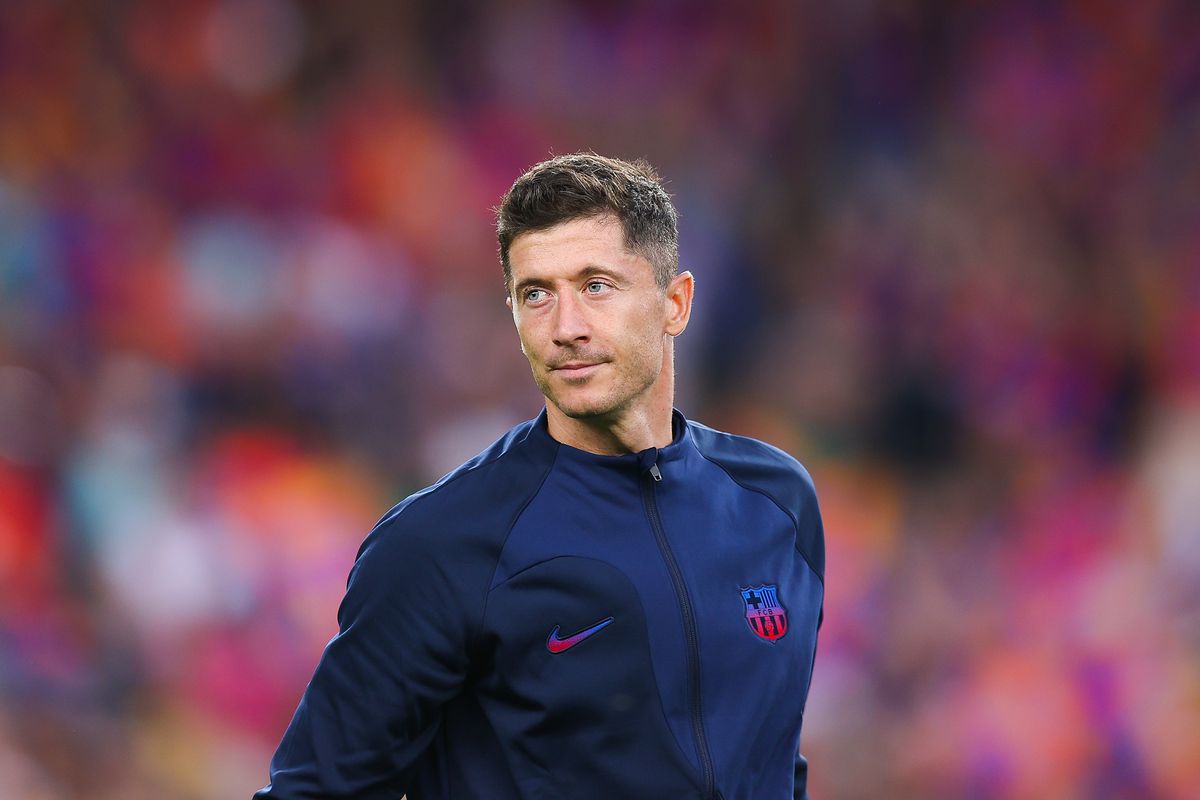 Barcelona are enjoying a successful start to the season with a renewed squad under Xavi Hernandez. Following Real Madrid’s draw with Osasuna, Barcelona have ended a La Liga matchday top of the table for the first time in 893 days, or around two-and-a-half years.A large part of that is Robert Lewandowski. The Polish striker has scored 12 goals already this season, casting aside any ideas that he may need time to adapt to Spanish football.It hasn’t all been easy though. Speaking to Kanal Sportowy in Poland, Lewandowski admitted standards were high at Barcelona. Mundo Deportivo carried his words.“The preseason with Xavi was very intense. I expected it to be easier… It was similar or even harder than that with Bayern Munich.”He does feel energised by his new life in Barcelona though.“Here in Spain, the fans appreciate the technical details more than in Germany. Here they have that euphoria, they enjoy themselves. I always wanted to play in La Liga, living in Spain was my dream and not only within the sport. Now I feel renewed.”Despite links to Real Madrid in the past, Lewandowski’s relationship with Camp Nou has been a romantic one so far. While many fans were obviously aware of his talent for scoring goals, many in Spain have been pleasantly surprised by just how technically skilled Lewandowski is. No doubt tougher times are ahead though, as Barcelona face a tricky run in October.The post Robert Lewandowski compares preseasons with Bayern Munich and Barcelona appeared first on Football España.