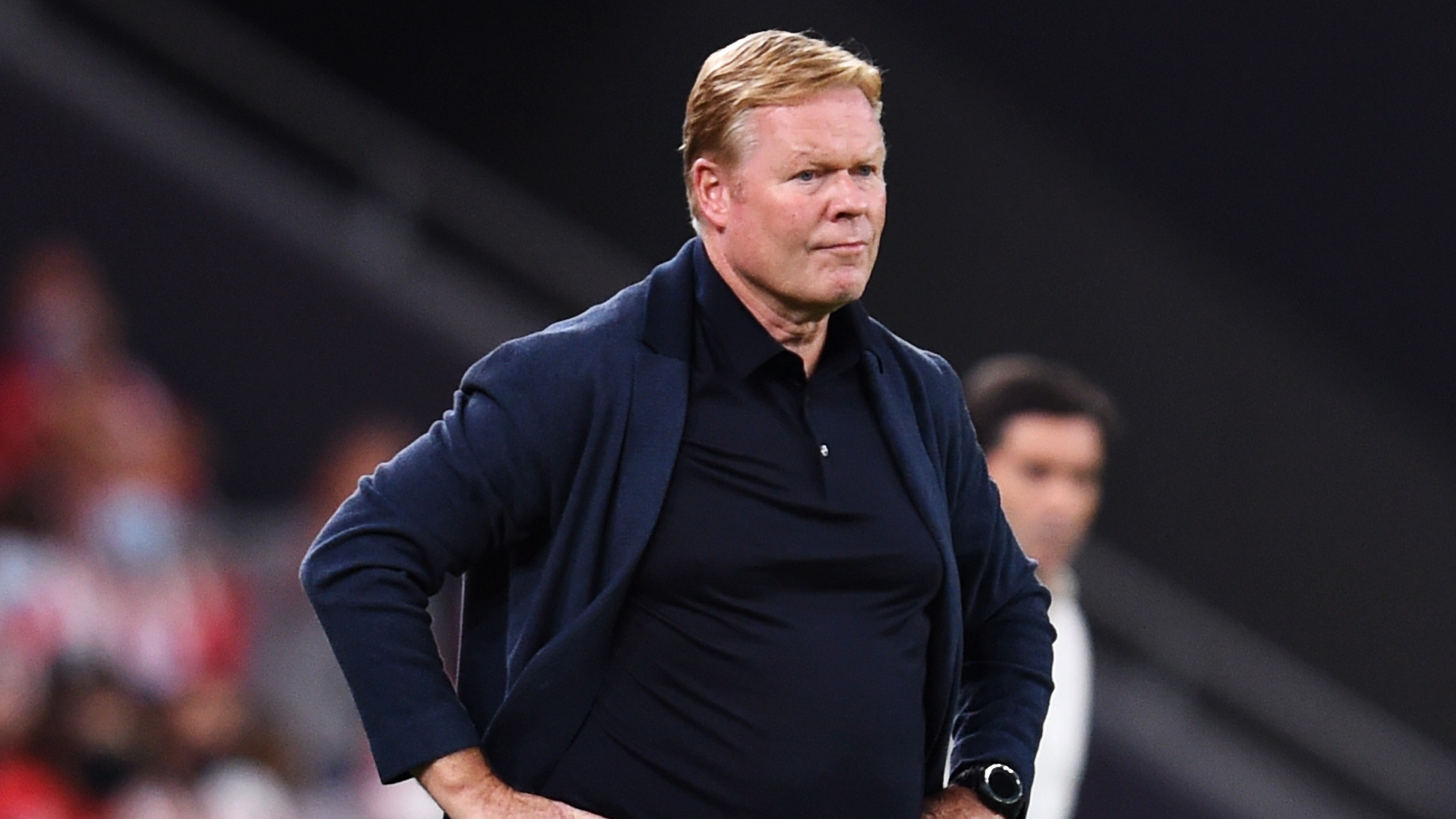 Barcelona appear to have got themselves on the straight and narrow on the pitch, yet with the advent of the international break, more messy details are leaking out about their management off it.The details of Lionel Messi’s 2020 contract negotiations have come to the light of day, as have those of Gerard Pique. It was also detailed how Josep Maria Bartomeu showed leniency towards the central defender, despite him ‘causing serious damage to the club’.The next drama to emerge comes from the mouth of Ronald Koeman. The former Barcelona manager has spoken often and frequently about how unfairly he was treated by the Blaugrana since his sacking.This week he has recalled how Joan Laporta’s pettiness got in the way of signing Georginio Wijnaldum to Dutch outlet AD.“I tried to sign Wijnaldum, but I failed because the President wanted to irritate me more than he wanted to sign the player. That delayed the operation, and for that reason he decided to go to PSG. If not, he would have played at Camp Nou.”Mundo Deportivo carried the comments and then went on to provide a further quote from Wijnaldum himself, which seems to corroborate Koeman’s timeline of events.“We were negotiating for weeks with Barcelona, but the club did not take the decisive step and Paris Saint-Germain appeared and were more quick and decisive. It was difficult to say no to Barca because they were one of the first clubs to take an interest in me and they are one of the big clubs, but I am happy with my decision.”Towards the end of his time at Barcelona, Koeman and Laporta’s relationship soured greatly. Laporta elected to stick with Koeman last summer, but to a certain degree did use Koeman as a scapegoat. This latest case, if it is indeed the case, shows the strain in their relationship from early on in that summer. The post Ronald Koeman accuses Joan Laporta of stalling player deal in order to annoy him appeared first on Football España.