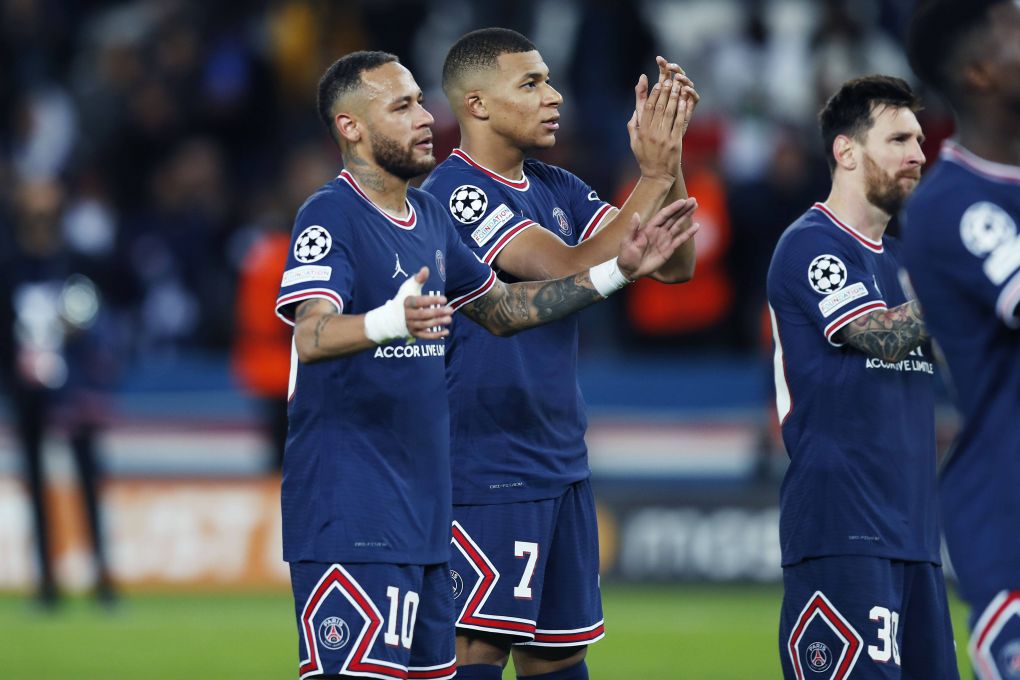 A dressing like that of Paris Saint-Germain, full of some of the finest footballers in the world commanding the highest salaries in football, is bound to be beset by egos.Two of the largest have not seen eye-to-eye of late, with Kylian Mbappe and Neymar Junior clashing on multiple occasions early in the season. Most publicly, the two argued about a penalty and in one instance, Neymar cussed out Mbappe for not passing to him with an open goal.However Diario AS have picked up on a report from L’Equipe which says the two have come to a truce. Seemingly neither wants their differences to get in the way of World Cup preparations.Apparently, former Real Madrid man Sergio Ramos was key to cooling those tensions. The two were close to squaring up after the penalty incident in training, but a combination of Ramos and Marquinhos intervened before it got out of hand.Seemingly Ramos has also been advising Neymar on their problems, explaining that it is best just to accept Mbappe as the penalty taker.No doubt PSG fans will be asking why the two couldn’t put their differences aside for their team, rather than just the World Cup.The post Sergio Ramos intervened to cool tension between Kylian Mbappe and Neymar Junior appeared first on Football España.