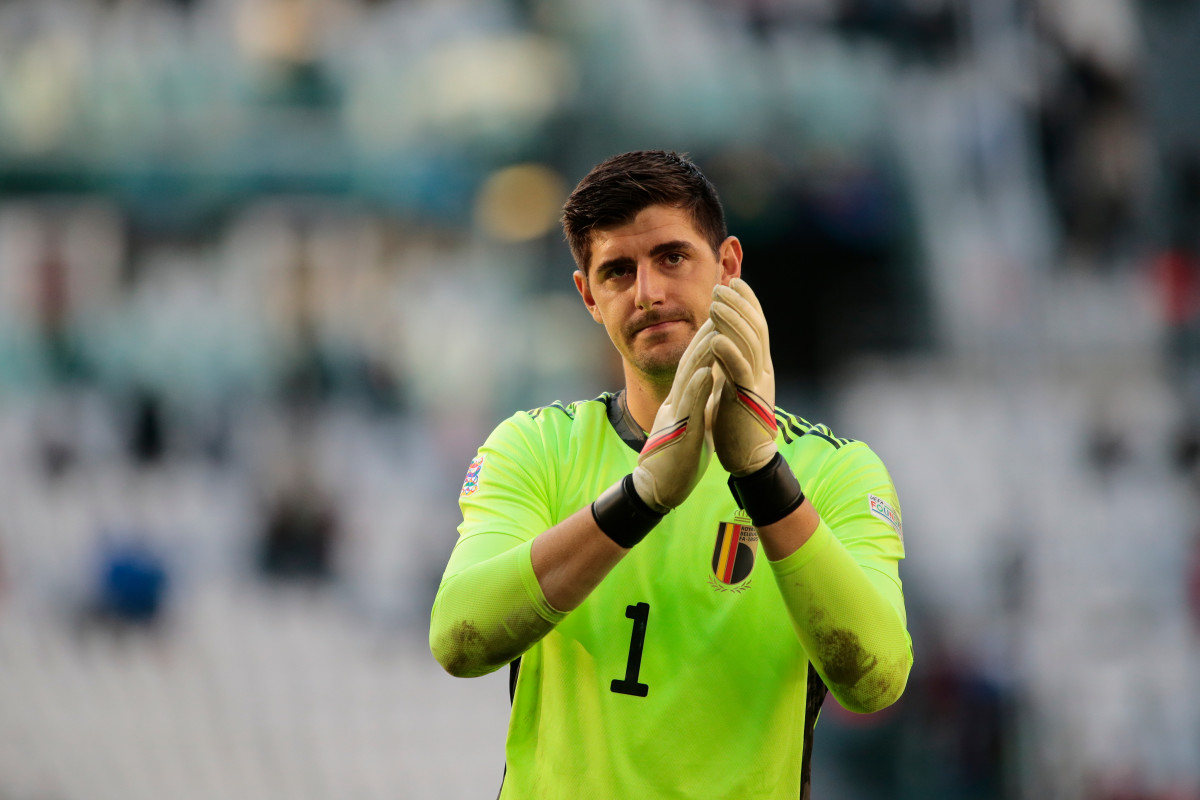 Real Madrid and Belgium star Thibaut Courtois has launched a scathing attack on the Red Devils following their 2022 World Cup exit.Belgium crashed out of Group E, despite being tipped as one of the tournament favourites in Qatar, with Roberto Martinez’s side picking up just four points from three games.An opening 1-0 win over Canada, was followed by defeat to eventual group winners Morocco, and a closing 0-0 draw against Croatia.Martinez has already announced he will step down before the start of 2023 as Belgium’s ‘Golden Generation’ failed to live up to expectations.Courtois was in no mood for excuses when asked about his opinion of Belgium in the Middle East with the 30-year-old frustrated by their inconsistency.“It’s hard to call yourself ‘Golden Generation’ when you don’t win anything”, as per reports from Diario AS.“We’re not a golden generation, we’re a generation with lots of talent and great players from across Europe.“We showed in Russia, we are a Belgium that plays good football.“In this World Cup and Euro 2020 we were not ourselves, it’s embarrassing.“We’ll see what happens, who stays, and who goes. Football moves fast and in March there are qualifiers for the Euros.“Now, I’m supporting Spain, and I wish success to my remaining teammates in Qatar.”Courtois is expected to be granted an extra break by Real Madrid, due to his World Cup participation, and he will return for training in the Spanish capital from December 16 onwards.The post Thibaut Courtois slams Belgium and backs Spain for 2022 World Cup glory appeared first on Football España.