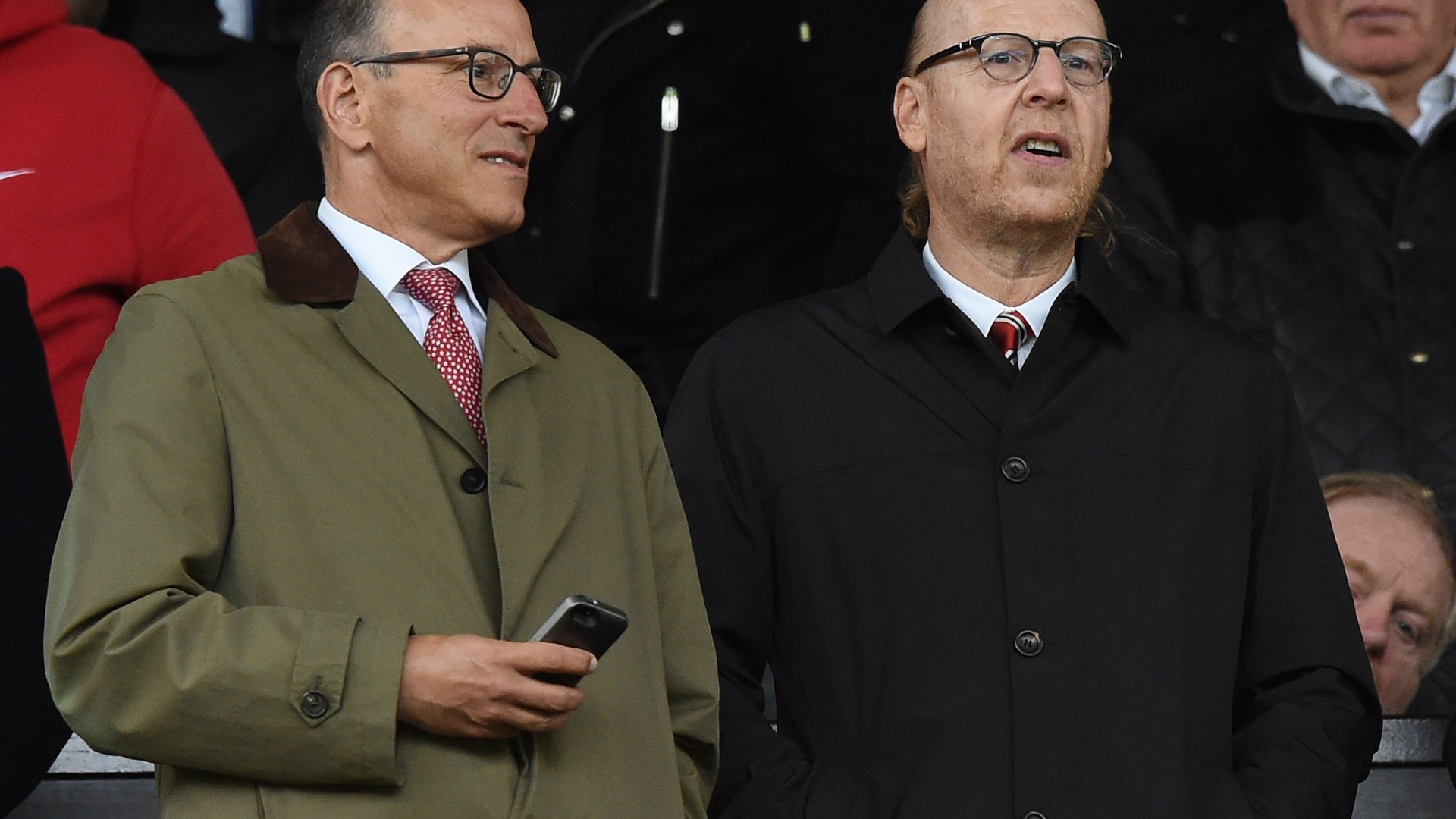 Technology giant Apple are interested in buying Manchester United in a £5.8billion deal. Earlier this week, United confirmed that the club were up for sale shortly after announcing the mutually-agreed exit of star forward Cristiano Ronaldo. AFPApple CEO Tim Cook is interested in purchasing Manchester United[/caption] The club has been subject of front and back page headlines in recent weeks and now speculation over its future owners has taken a twist. The California-based tech giant has never owned a major sports team but according to the Daily Star, commercial opportunities provided by the club are said to be a huge factor in their interest. Any deal for the 20-time top-flight champions would trump Chelsea’s record acquisition of £4.25billion by a consortium led by Todd Boehly earlier this year. However, Apple is believed to be worth £2 trillion, meaning any swoop for the club should get the financial seal of approval. Apple CEO Tim Cook is not the only one interested in taking charge of Manchester United. Twitter CEO Elon Musk took to his newly-purchased social media platform during the summer to say he would be purchasing the club in what appeared to be a tongue-in-cheek post. UFC star Conor McGregor previously showed and interest in buying Manchester UnitedGetty Most read in Football road England's possible route to Qatar 2022 World Cup final with dates and times confirmed GER MAN Michael Beale: QPR expecting manager to become new Rangers boss strange Rudiger slammed for 'mocking' Japan star Asano before Germany go on to lose DEBATE 'You treat world class players differently' - Keane and Wright clash over Ronaldo bad De Bruyne confused over Man of the Match award as he laments poor Belgium display deal? Sir Jim Ratcliffe 'will bid' for Man United after Glazer family put club up for sale UFC star Conor McGregor also showed his interest in taking over the club after April’s European Super League announcement after previously revealing he would like to own a sports team one day – although it is not clear if this was sincere. Britain’s richest man Sir Jim Ratcliffe, a boyhood United fan, is expected to be a serious contender in the coming weeks. The Glazer family have been in charge of Manchester United for a 17-year period that has been shrouded in disdain from supporters who were opposed to their takeover. Fans were angered by the running of the club and took part in a number of protests backed by supporters wearing green and gold scarfs to represent the club’s original colours. The Glazer family are open to selling Manchester United after 17 years at the helmAFP But now the Glazers have warmed to the idea of selling the club with many United fans excited at the prospect. A club statement from Tuesday read: “The process is designed to enhance the club’s future growth, with the ultimate goal of positioning the club to capitalize on opportunities both on the pitch and commercially. “As part of this process, the Board will consider all strategic alternatives, including new investment into the club, a sale, or other transactions involving the Company.  “This will include an assessment of several initiatives to strengthen the club, including stadium and infrastructure redevelopment, and expansion of the club’s commercial operations on a global scale, each in the context of enhancing the long-term success of the club’s men’s, women’s and academy teams, and bringing benefits to fans and other stakeholders.” talkSPORT World Cup 2022 Coverage talkSPORT will be offering wall-to-wall coverage of the 2022 World Cup We’ll be broadcasting all 64 games in the tournament live, with over 600 hours of coverage across our network. You can tune in to talkSPORT and talkSPORT 2 via our free online streaming service at talkSPORT.com. talkSPORT is widely available across the UK via DAB digital radio and on 1089 or 1053 AM. You can also download the talkSPORT app, or ask your smart speaker to play talkSPORT.