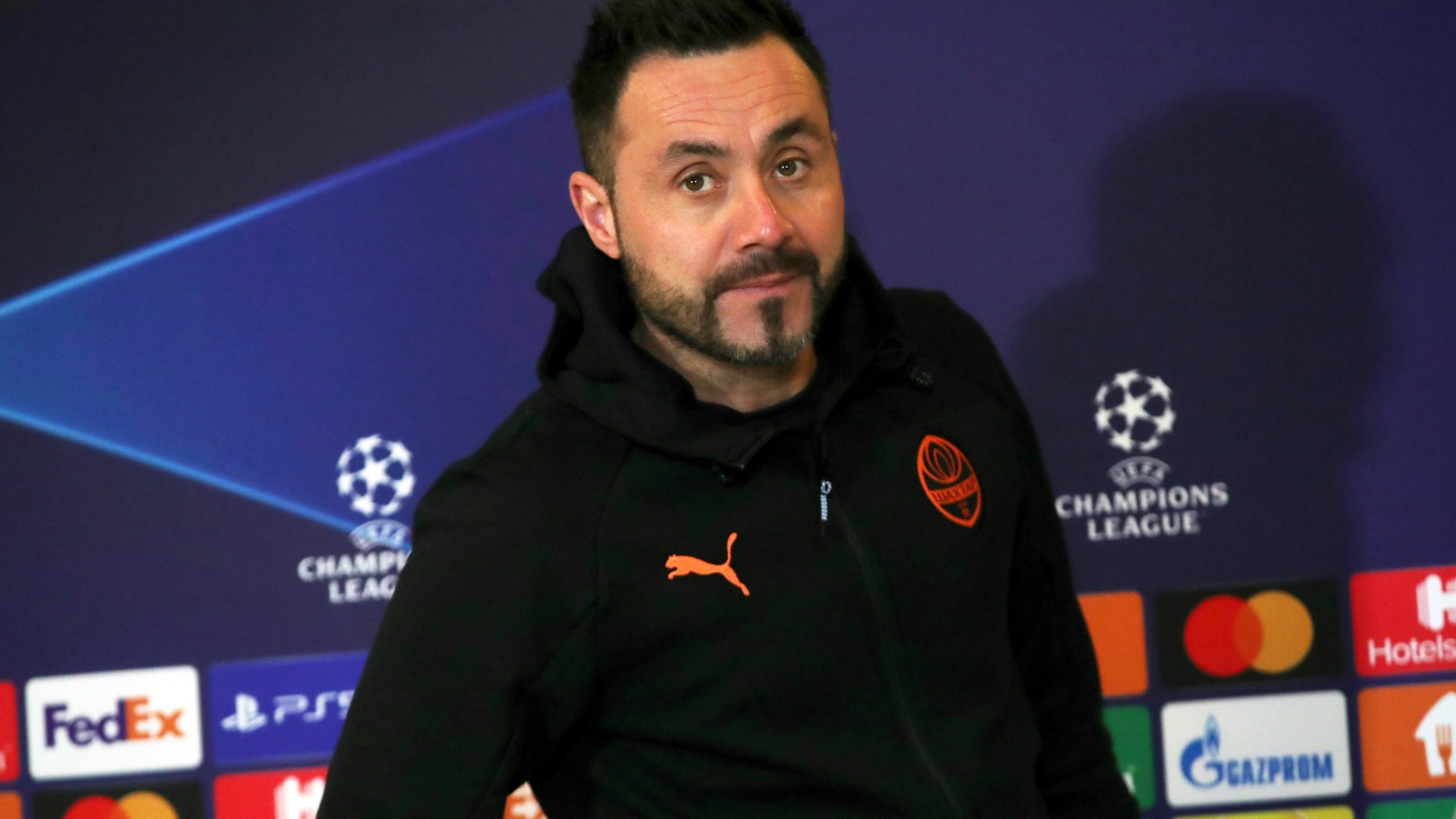 Brighton have confirmed the appointment of Roberto De Zerbi as their new manager. talkSPORT understands the Italian, who succeeds Graham Potter as Seagulls boss, was on the radar of fellow Premier League club Bournemouth.  De Zerbi could be bringing his thrilling football to EnglandGetty Tony Bloom was keen to have a new manager for Brighton’s next gameAFP or licensors The 43-year-old made his reputation at Sassuolo with some thrilling football and impressive scalps against Serie A giants during his three-year spell. He left the team from Emilia-Romagna in 2021 before taking over the reins at Champions League regulars Shakhtar Donetsk, but his stint in Ukraine was cut short by Russia’s invasion of the country. Seagulls owner Tony Bloom wanted to appoint Potter’s successor before Brighton’s next Premier League game at Liverpool on October 1. Bloom had seen his side begin their league season brilliantly with four wins and a draw from six matches, but that stability was rocked when manager Potter was targeted by Chelsea. The Blues moved swiftly to take the Englishman from the AmEx stadium, with Brighton planning on giving midfielder Adam Lallana a player/manager role while they searched for a replacement. But due to the postponement of their clash with Crystal Palace, Brighton won’t play again for two weeks, and could have a new face in the dugout by the time their next fixture rolls round. Potter’s departure left Bloom with little time to prepare, but he may have a new manager in time for their next gameAFP Most read in Football unbelievable 'You're not a fraud' - Kamara thanks Boro fans who unveiled classy banner views Celtic fans chant anti-Royal Family song during minute's applause for the Queen bothered Arsenal star replicates infamous Toney tweet as Gunners show they're still rattled OOPS Rice corrects Lampard and Moyes as they lead wrong teams out at Goodison Park LIVE Brentford 0-3 Arsenal LIVE reaction: Vieira scores pick of the goals as Gunners win DANCE Jesus celebrates Arsenal goal with tribute to Vinicius Jr after 'racist comment' De Zerbi takes over a Brighton side that are currently fourth in the Premier League.