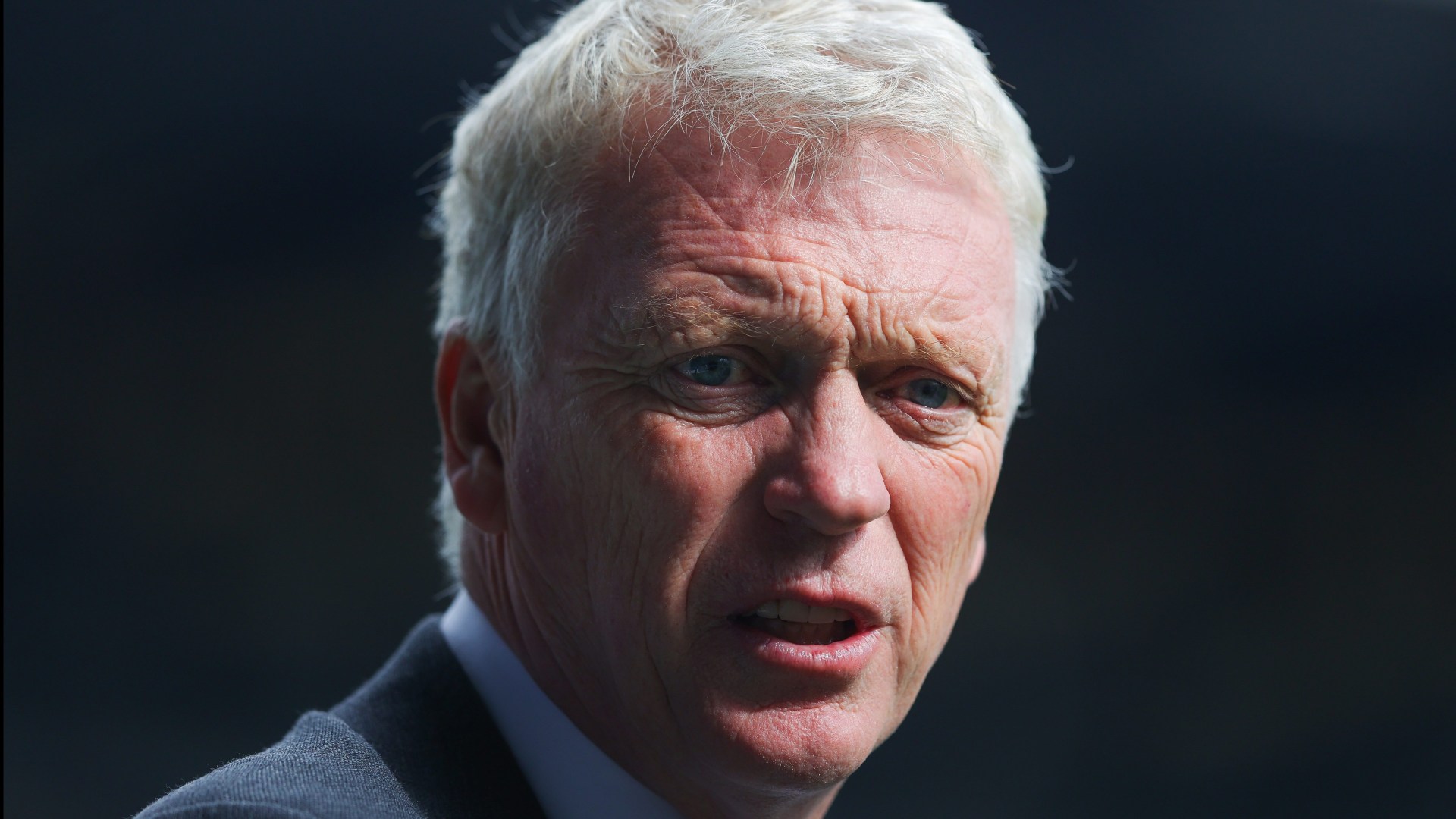 West Ham United’s inability to find the back of the net is causing real problems this season. A 1-0 defeat against Everton means that David Moyes’ side will go into the international break in the relegation zone after picking up just one win so far this season. Moyes was not a happy man after West Ham’s defeat to EvertonGetty The Hammers have made a truly disjointed start to the campaignGetty Worse than that is the fact that the Hammers have found the net just three times. While the likes of Michail Antonio and Jarrod Bowen were among the Premier League’s most dangerous attacking players in recent years, the goals have certainly dried up in east London. In fact the drought is so bad that eight top flight stars have scored more goals individually than West Ham have as a collective. More Premier League goals than West Ham this season West Ham have scored three Premier League goals so far this season Erling Haaland (11) Harry Kane (6) Aleksandar Mitrovic (6) Ivan Toney (5) Rodrigo (4) Wilfried Zaha (4) Alexis Mac Allister (4) Gabriel Jesus (4) With West Ham bringing in several new faces this summer, many will look to the new additions as the reason why the club have struggled to recapture their form from last season. But according to Moyes, it’s his senior stars who need to step. Speaking to talkSPORT, he said: “We came into the game knowing that we needed a win. Most read in Football unbelievable 'You're not a fraud' - Kamara thanks Boro fans who unveiled classy banner views Celtic fans chant anti-Royal Family song during minute's applause for the Queen bothered Arsenal star replicates infamous Toney tweet as Gunners show they're still rattled OOPS Rice corrects Lampard and Moyes as they lead wrong teams out at Goodison Park LIVE Brentford 0-3 Arsenal LIVE reaction: Vieira scores pick of the goals as Gunners win DANCE Jesus celebrates Arsenal goal with tribute to Vinicius Jr after 'racist comment' Moyes is looking for his senior stars to step up in the coming weeksRex “We had a good win in Europe midweek and hoped that we could back it up but in terms of technical ability in the first half, we made so many mistakes and that made it difficult to punish Everton at different times. “We’re introducing new players and that can be difficult as well when trying to find the right balance and what way they know how we play, but I’ve got to say, our players who have been here need to perform as well. “I’ll always take the responsibility for that and I will today as well as I do in every game. “The players have got to show a little bit more. We’ve seen how good these players are at West Ham and the qualities that they possess but if we’re being honest, we’re probably not seeing those heights being hit so far.”