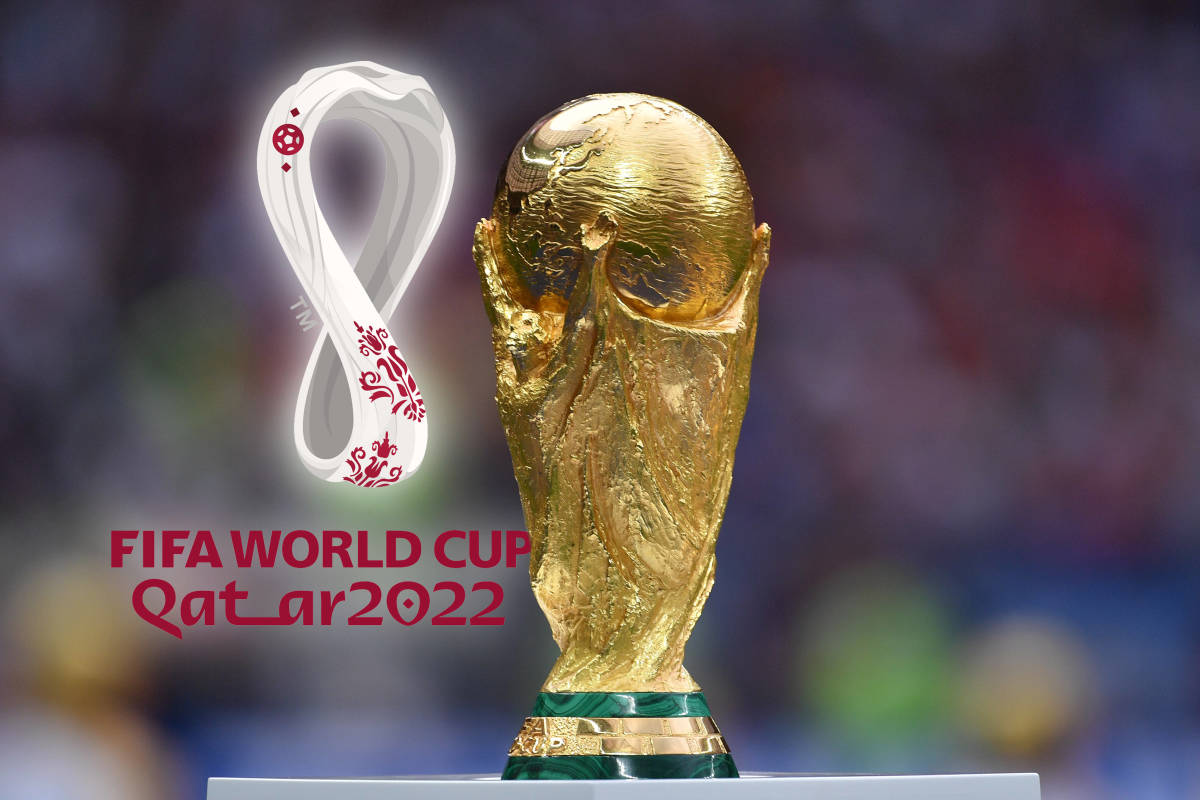 The World Cup is now under two months away as the participating countries continue to put the finishing touches on their preparation for the tournament during this international period. The next edition of football’s biggest tournament is an unusual one as it is being played in the middle of the season and how that will affect teams and the tournament is uncertain at the moment.That will not, however, decrease teams’ appetites to win the tournament and there are some fascinating storylines leading into Qatar: Can Messi, Neymar or Ronaldo win their first, can England end their drought, how will France be affected by the drama in the lead up to the tournament, can Senegal pull off a shock? etc.Whatever team does win the tournament in Qatar, they will receive bonuses depending on how far they go, and the German football federation has given an inside into how much each player will get should they go all the way. More Stories / Latest News Barcelona and Arsenal among clubs interested in Spanish star Sep 25 2022, 18:00 Pundit Tony Cascarino believes Southgate should experiment with England squad Sep 25 2022, 17:32 Tottenham looking to sign Premier League goalkeeper to replace Hugo Lloris Sep 25 2022, 17:28 According to Chaled Nahar via Derek Rae, Germany’s World Cup bonus payments structure are as follows: For winning the World Cup: €400,000 – Runners Up: €250,000 – 3rd place: €200,000 – Semi-Finalists: €150,000 – Quarter Finalists: €100,000 – Winning group: €50,000.This will vary from nation to nation but it is a good insight into how much each player will roughly earn in bonuses during the World Cup. Germany World Cup bonus payments structure revealed by the DFB. This is per player.– For winning the World Cup: €400,000– Runners Up: €250,000– 3rd place: €200,000– Semi Finalists: €150,000– Quarter Finalists: €100,000– Winning group: €50,000Via @ChaledNahar — Derek Rae (@RaeComm) September 25, 2022  The post European football federation gives insight into World Cup rewards after announcing bonuses appeared first on CaughtOffside.