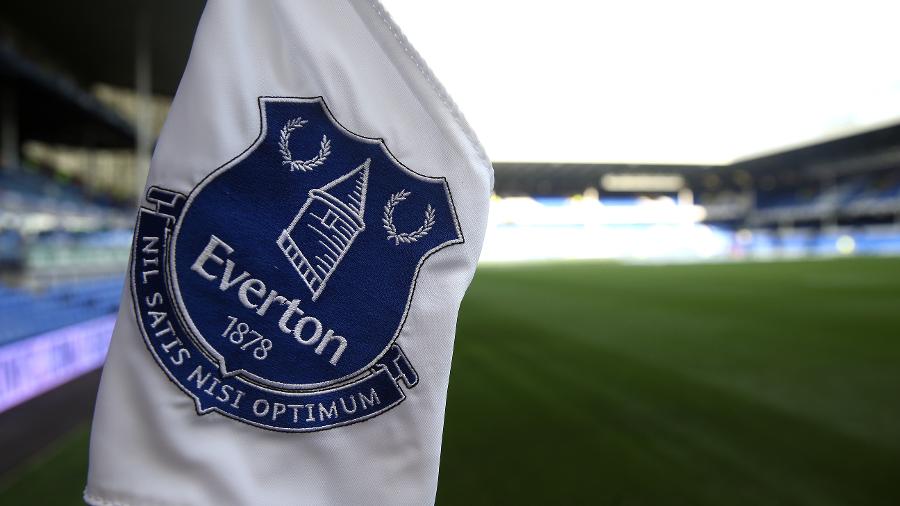 Everton midfielder Allan has opened talks to join Al-Wahda within the next fortnight after being given the green light to leave the Merseyside club. Negotiations are already underway between Everton and Al-Wahda as a deal for the midfielder will need to be completed before the United Arab Emirates window shuts on 4 October, according to Football Insider.Everton have refreshed their midfield this summer with the signings of James Garner, Amadou Onana, and Idrissa Gueye and as a result, the 31-year-old has fallen down the pecking order in Frank Lampard’s squad.Allan has yet to figure for Everton in the Premier League so far this season and was left out of the matchday squad for last weekend’s win over West Ham.Allan is set to leave Everton  More Stories / Latest News Fast-food chain KFC threatening to sue football federation in huge country Sep 21 2022, 16:23 Noel Whelan thinks David Moyes could get sacked Sep 21 2022, 15:55 Everton star set to leave the club within the next two weeks Sep 21 2022, 15:42 Allan will leave Everton after spending the last two years with the Toffees, accumulating a total of 57 appearances for the Merseyside club in all competitions.The Brazilian never scored a goal for Everton but did bag three assists during his time at Goodison Park.The 31-year-old now moves to the UAE for a new challenge, where he joins an Al-Wahda side that have failed to win any of their opening three matches in the league and sit 10th in a 14-team table.The post Everton star set to leave the club within the next two weeks appeared first on CaughtOffside.