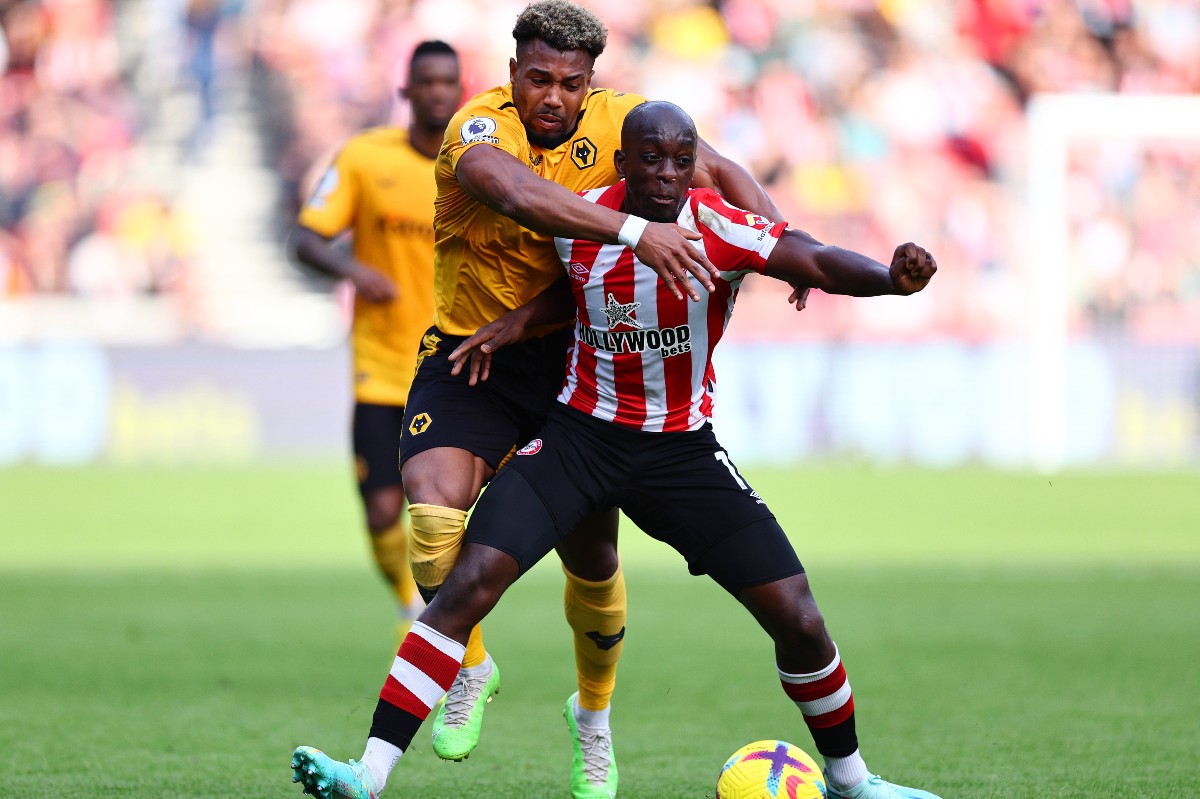 Leeds United could be an ideal transfer destination for Wolves winger Adama Traore, according to Fabrizio Romano in today’s Daily Briefing exclusively for CaughtOffside.The Spain international’s future remains in some doubt at the moment, with Romano explaining that he’s not made any progress on a potential new contract at Molineux, as things stand.Traore has had some fine moments in a Wolves shirt, and it earned him a loan move to Barcelona for the second half of last season, though this didn’t end up being extended or made permanent.Romano has now responded to fresh speculation over Traore’s future, admitting that he could see a move to Leeds being good for the 26-year-old and his style of play.Adama Traore with Barcelona last season“At the moment there’s nothing advanced with other clubs, but Adama Traore could be a name to watch on the market because there’s not been much progress over talks for a new contract with Wolves,” Romano said.“I personally think Leeds would be a very good move for him for their style of football.” More Stories / Latest News 7 goals this season: Chelsea manager a “big admirer” of Premier League ace Dec 4 2022, 8:18 Exclusive: Fabrizio Romano names the two players who’ll be key for England in World Cup clash vs Senegal Dec 4 2022, 8:16 Exclusive: Leeds United transfer “would be a very good move” for Wolves star, says Fabrizio Romano Dec 4 2022, 8:00 It looks like nothing is happening at the moment, but it’s intriguing that Romano has stated this will be one to watch in the weeks ahead.Traore isn’t the most consistent player, but it’s certainly easy to imagine he could improve this Leeds side, with Jesse Marsch still looking in need of a replacement for Raphinha since his departure in the summer.The post Exclusive: Leeds United transfer “would be a very good move” for Wolves star, says Fabrizio Romano appeared first on CaughtOffside.