Exclusive: “No confirmation” on Arsenal transfer interest in classy attacker 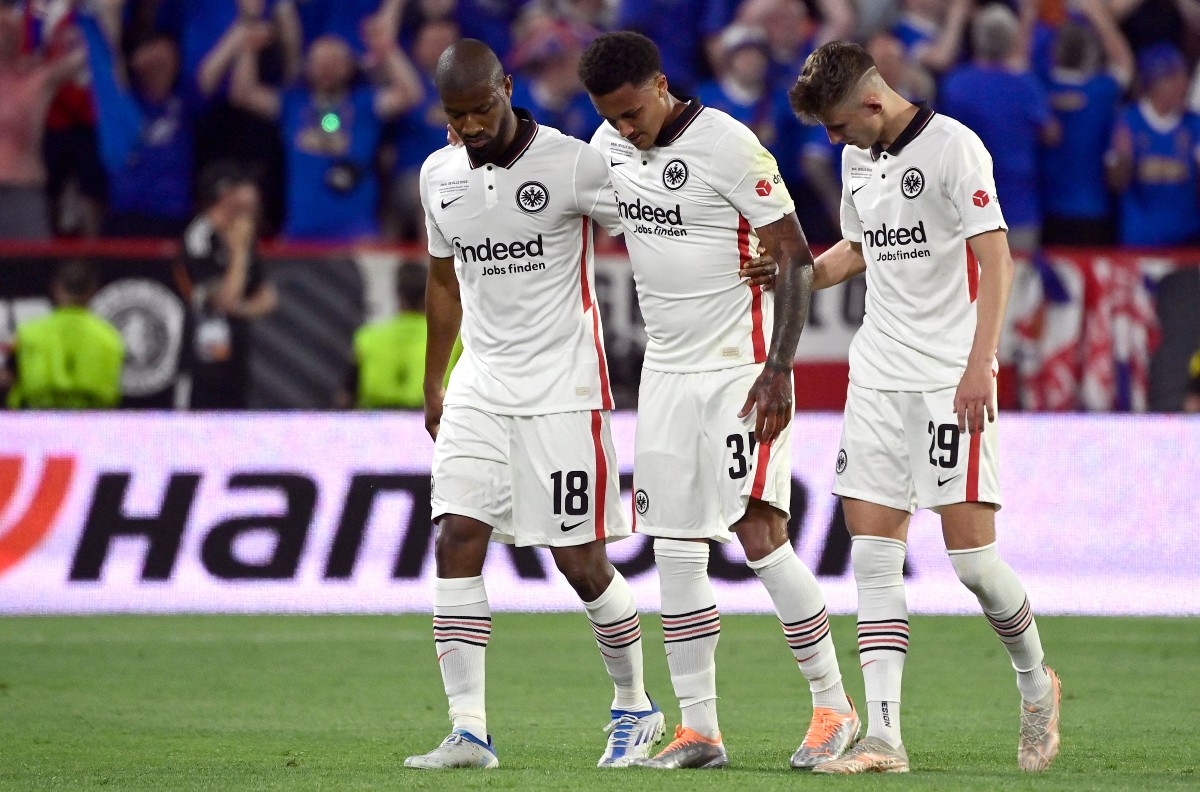 Fabrizio Romano has responded to the recent Arsenal transfer rumours involving a possible move for Eintracht Frankfurt winger Jesper Lindstrom.The highly-rated young Denmark international has impressed in the Bundesliga, and could be a fine signing to give the Gunners more options in attack following the struggles of Nicolas Pepe, who left on loan for Nice in the summer.Arsenal could do with continuing to strengthen this January after a good summer, with Mikel Arteta bringing in big names like Gabriel Jesus and Oleksandr Zinchenko, who look to have made a big difference for the north London giants in their strong start to the campaign.Lindstrom looks like another fine player who could contribute to Arsenal’s resurgence, but Romano is currently unaware of official interest from the club in the Frankfurt ace.Jesper Lindstrom has been linked with ArsenalWriting in his exclusive column for CaughtOffside, Romano said: “I’m aware there’s been speculation of Arsenal contacting the representatives of Eintracht Frankfurt star Jesper Lindstrom – an exciting young attacking talent.“Still, at the moment, I have no confirmation of any proposal or negotiation for Lindstrom. More Stories / Latest News Chelsea transfer target has €50m release clause valid for next summer Sep 22 2022, 9:49 Loaned-out Chelsea misfit hits out at former Blues manager for “constantly contradicting himself” Sep 22 2022, 9:39 “A disgrace to Manchester United” – Red Devils star slammed for leaking stories to the press Sep 22 2022, 9:20 “Many clubs – also from Italy – have sent their scouts to monitor him as he’s considered a very good player for present and future, but no decision has been made by Eintracht about January. It’s still too early to say.”It seems like Lindstrom will be a man in demand, so Arsenal may have to move quickly if they are to get a deal done for the 22-year-old this January.The post Exclusive: “No confirmation” on Arsenal transfer interest in classy attacker appeared first on CaughtOffside.