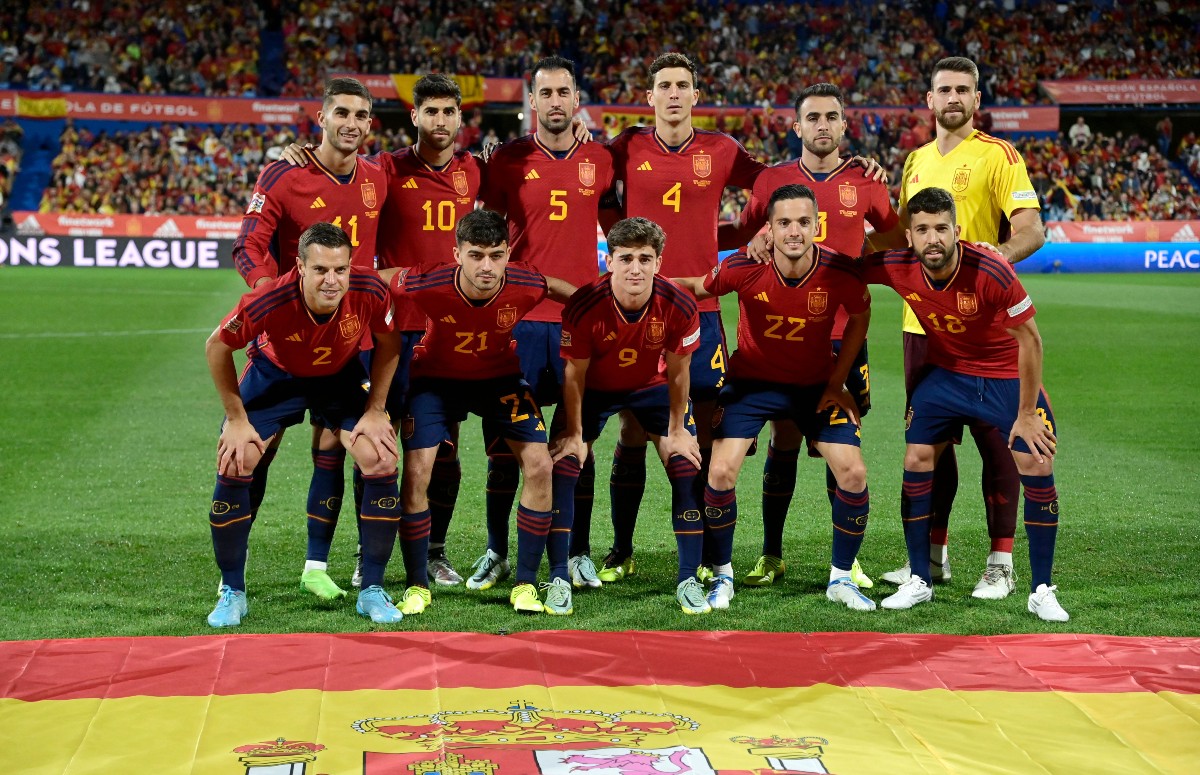 Newcastle United have reportedly joined the running to seal the transfer of Real Madrid attacking midfielder Marco Asensio.The Spain international has emerged as a top target for the Magpies, with Mundo Deportivo now stating that they’ve made contact over a possible deal.Asensio has been linked with Premier League clubs a few times in the past, but it now seems that Newcastle are eager to step up their pursuit of the 26-year-old. More Stories / Latest News Chelsea, Liverpool & Arsenal look into following Manchester City business model Sep 28 2022, 11:28 Manchester United were also interested in €65m Chelsea transfer target this summer Sep 28 2022, 11:10 Newcastle make contact to sign Champions League star with £626m release clause Sep 28 2022, 10:58 Newcastle will surely face competition for Asensio’s signature, however, as he’s due to be out of contract with Madrid at the end of the season.It remains to be seen if NUFC have held talks over a cut-price January move or if they are prepared to wait to sign him on a free next summer.The post Newcastle make contact to sign Champions League star with £626m release clause appeared first on CaughtOffside.