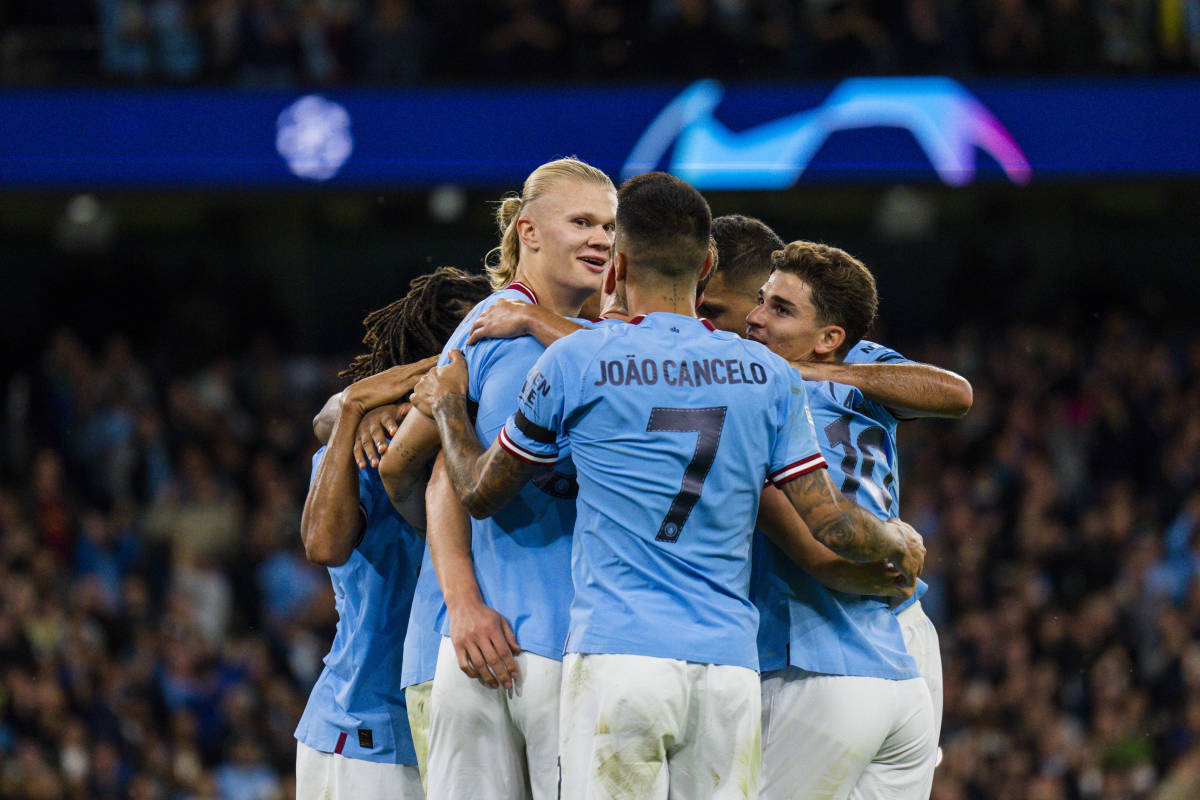 Real Madrid is looking to sign Manchester City duo Joao Cancelo and Erling Haaland in the next two years.That’s according to AS, who claim that Real Madrid will target Cancelo first in the summer transfer window of 2023.The Spanish giants showed an interest in the defender whilst he played for Valencia and are now keen to bring him back to Spain. Carlo Ancelotti will find Cancelo’s versatility useful, with the Portuguese defender comfortable playing at either right or left-back. More Stories / Latest News Liverpool and Arsenal showing an interest in ‘the next Mohamed Salah’ Sep 30 2022, 7:30 “Embarrassing for everybody” – Antonio Conte comments on Richarlison incident Sep 30 2022, 7:18 Liverpool star left terrified after burglars break into family home Sep 30 2022, 7:13 Madrid are also reportedly interested in signing Manchester City striker Haaland. Madrid tried to sign him during the summer transfer window and will look to revive their interest in 2024.Haaland reportedly has a release clause in his contract that kicks in during 2024, allowing Haaland to leave the club for a fee of €180m.The chances of Manchester City allowing Cancelo or Haaland to leave the club seems slim. Of course, they are unable to stop Haaland leaving due to his release clause, but selling him for anything less or allowing Cancelo to leave the club wouldn’t make too much sense.The post Real Madrid looking to sign Manchester City duo over the next two years appeared first on CaughtOffside.