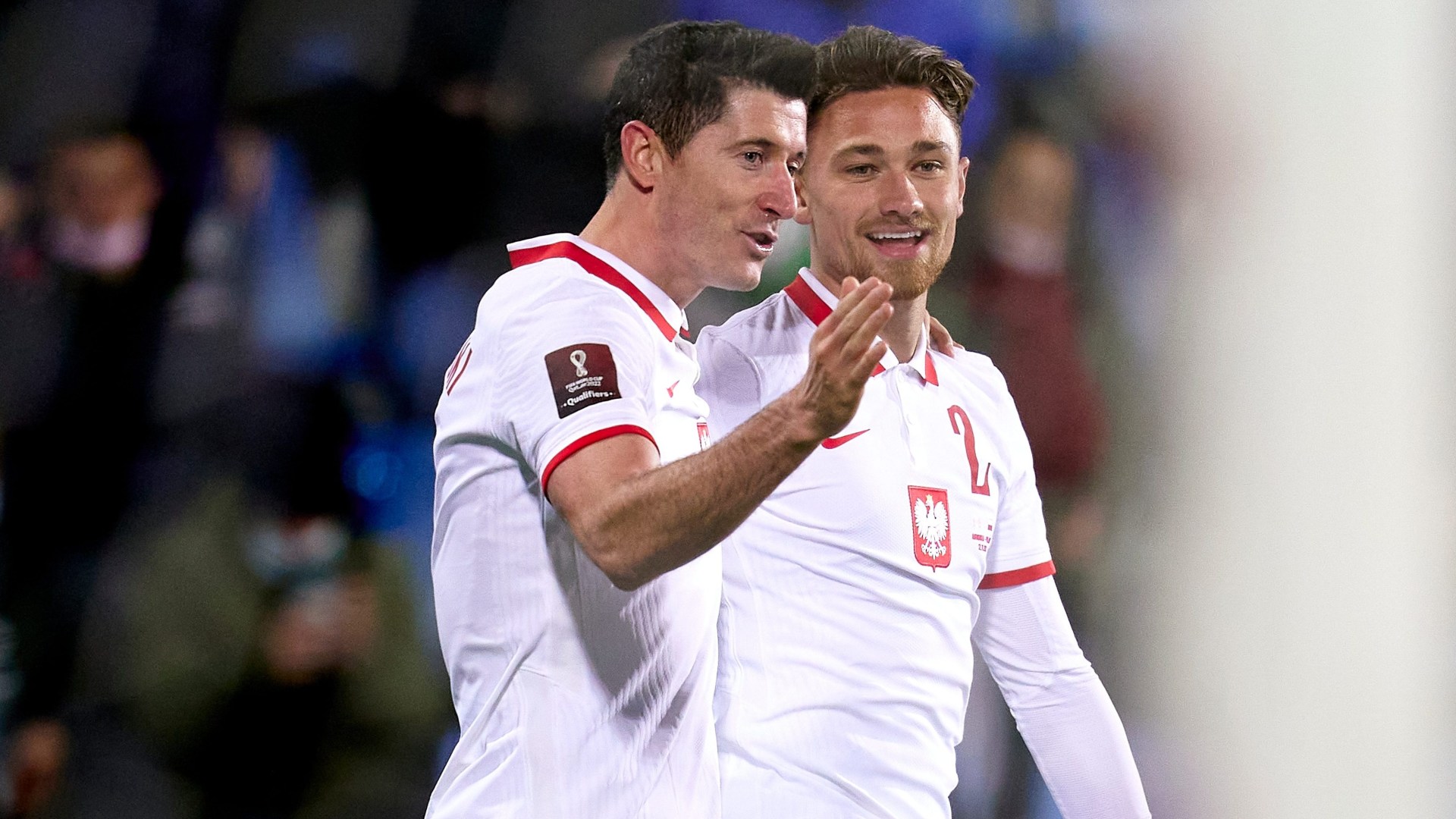 Aston Villa star Matty Cash is at the 2022 World Cup but he won’t be there to represent England. Cash is part of Poland’s 26-man squad for the showpiece tournament in Qatar and is a regular in the Polish starting XI. Cash already has five caps for his country and will now head to QatarGetty The right-back was born in Slough in England and has spent his whole career playing the domestic leagues with Nottingham Forest and Villa.  So why is he now playing for Poland at the World Cup?  Why is Matty Cash playing for Poland?  In October 2021, Cash was granted Polish citizenship through his mother and late grandfather, who was born in Poland.  He had already spoken to the Polish FA three years prior before more recent talks with president Cerny Kulesza led to him switching international allegiance. After his switch was approved, the 25-year-old tweeted: “This is a very important and proud day for me and my family. My application to get a Polish citizenship has been approved by Polish authorities. “I would like to thank the president, my family and other people who helped me. “Now it’s time for a new challenge. I will give my all for this country.” Cash will make his family proud by appearing at his first-ever World Cup Most read in Football backed Southgate to put his faith in Foden for England's last 16 clash with Senegal ISSUE Gabriel Jesus out of World Cup as Arsenal star faces 'three months out injured' PLEASE Man United loanee asks Sunderland fans to change song which has racial stereotypes home Ben White won't travel for Arsenal training camp after leaving England World Cup squad unsavoury Cavani branded a ‘horrible guy’ by Wright as Uruguay striker punches VAR monitor FIERY Gimenez could face 15-match ban as video shows extent of Uruguay outburst after exit A month later, Cash received his first call-up to the Poland team for their World Cup qualifiers against Andorra and Hungary.  He would go on to appear in both games and gain a further five caps this year, scoring his first goal for his country against the Netherlands in the Nations League.  Now Cash is in Qatar to play on football’s biggest stage and represent the country which is deeply ingrained in his family.  Watch the World Cup with talkSPORT At talkSPORT we are powered by fans, so come and join us for the ultimate World Cup fan experience this winter – at the talkSPORT Fan Zone. In a huge indoor venue under the arches at Waterloo in London, we’ll bring you live screenings of every World Cup game. There will be Q&As with talkSPORT talent, you’ll be part of our live broadcasts, and there will be plenty of food and drink on offer too. Come and enjoy the best World Cup fan experience in London – and enjoy a pint on us – with tickets for all remaining games on sale HERE!